Hedge funds and mutual funds are both actively managed investment schemes that group together various stocks, bonds, futures, options and other such investment products. They differ primarily in that hedge funds cater mostly to private investors while the general public can purchase shares in mutual funds. These types of funds both require a management fee, either as a flat cost, as a percentage of money invested or a combination of both. 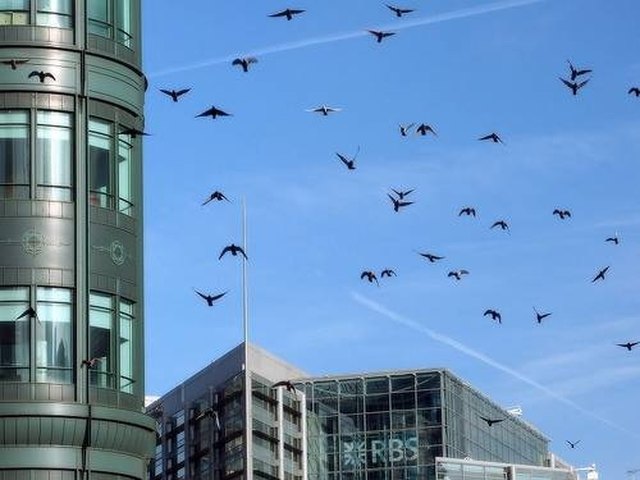 Mutual and hedge funds alike invest in wide variety of securities and typically have some sort of stated goal for the fund such as growth stocks or stability. In other cases, mutual funds in particular might focus on specific sectors of the economy or international markets. Hedge funds are typically geared to perform well no matter how the market performs. The investments are hedged, often calculated using mathematical models to provide a healthy return on investment no matter which way the market moves.

Hedge funds are almost always actively managed and being constantly adjusted by an experienced team of professionals depending on the goals of the fund. Mutual funds, for the most part, are slower-moving; they mostly stick to a buy and hold strategy that keeps the management costs relatively low. The majority of mutual funds are used primarily as retirement accounts because of the tax advantages involved in using those for investments.

Most individual investors will never put money into a hedge fund. Even the smallest hedge funds generally require either that their client be a large company or a high net worth individual worth at least $1 million or making $200,000 a year. Those are the minimum requirements to become an accredited investor. There are a few exceptions to this rule, but for the most part, it holds true. Mutual funds, on the other hand, often have relatively minuscule minimum investments. Although most require an initial investment of at least $5,000, some have minimum amounts as low as $500.

The growth in mutual and hedge funds have made it so that much of the activity in the modern stock market is conducted by professional mutual and hedge fund managers rather than individual investors. Many people like that they can outsource their investment to professionals, not minding the fees that they end up paying. There are no guarantees, however, that even professional investors will manage to beat the market, and even the most advanced hedging models can't account for a financial disaster like the one that followed the terrorist attacks of September 11th, 2001.

High net worth investors, institutions and corporations put their money in hedge funds in many situations because they expect to make regular profits. Many hedge funds use leverage-borrowed money to pay for investments-so that they take on most of the credit risk if the investments ever fail to perform. Mutual funds are pre-packaged stock portfolios that can save investors the time, energy and stress of constructing one on their own. Hedge funds don't have to report their activities to the public, which has certain advantages. Mutual funds, on the other hand, as public entities, must provide a great deal of transparency.

How Do Hedge Funds Work?

What Is a Hedge Hunter?

How to Buy Index Funds