How to Withdraw 401(k) Money Without Penalty

A 401(k) loan is designed to pay for retirement expenses, not present-day needs. Because of that, if you're younger than 59 1/2, you pay a 10 percent penalty for most withdrawals. In certain cases, however, you may be able to withdraw funds earlier than that without being subject to those extra costs. 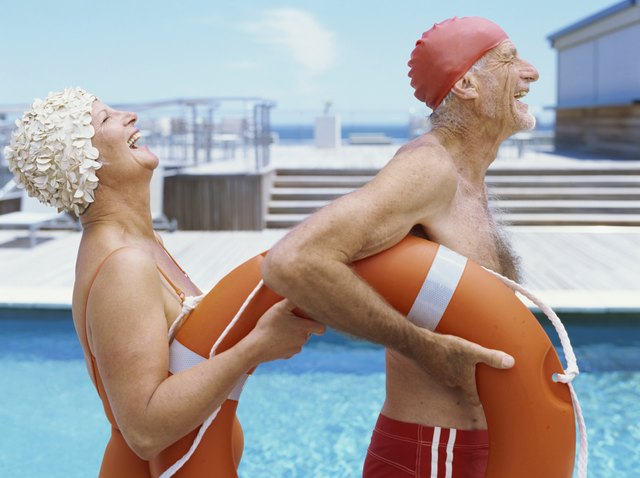 The IRS generally penalizes you for withdrawing funds before your golden years.
credit: Stockbyte/Digital Vision/Getty Images

Withdraw money temporarily without penalty by taking out a loan from your 401(k). Some plans don't permit them, but if yours does, you're allowed to borrow up to $50,000 or half your plan's balance, whichever is smaller. Though you have to pay the money back, you're doing so by returning the funds to your 401(k), with interest. The downside is that if you leave your job, you'll have to pay the entire amount back within a specified period to avoid having it treated as an early withdrawal.

The IRS allows withdrawals to pay medical bills that exceed 10 percent of the taxpayer's adjusted gross income. You don't have to itemize deductions to take advantage of this, but you do have to take the withdrawal in the same year you incurred the expense. You also can take money from your 401(k) if you're totally and permanently disabled, but the IRS may ask for proof. If you're collecting disability payments from Social Security or an insurance policy, that would be a strong indication that the withdrawals are legitimate.

In certain cases, you can access funds early if you've left your job – whether you quit or were let go – close to the age you'd usually be able to dip into your 401(k) anyway. If you've left your job after age 55, you can withdraw money without penalty. That drops to age 50 for public safety jobs, such as police or firefighters.

Another potential option to access money in your 401(k) without penalty comes courtesy of IRS rule 72(t), which permits early withdrawals based on life expectancy. You have to take a specified amount every year for at least five years or until you turn 59 1/2, whichever is greater. For example, if you're 51 when you take advantage of rule 72(t), you'll have to take that specified amount for 8 1/2 years. This isn't used very often, and won't generally be attractive to younger workers who would have to take those specified payments for an extended period. You'll also pay taxes on the money based on your tax bracket.