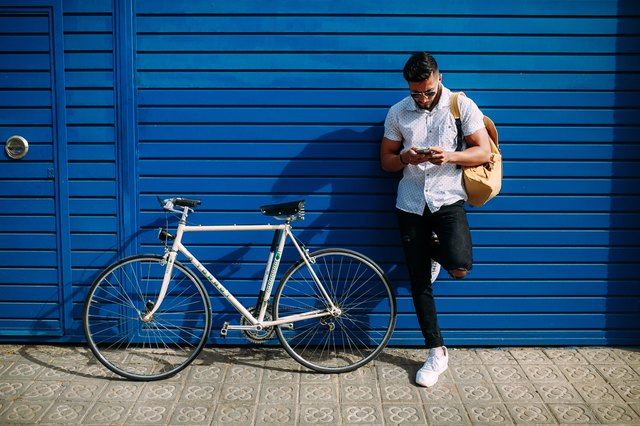 If you have a credit card through Citigroup, there's a 1 in 10 chance you could be coming into some money soon. On Friday, the Consumer Financial Protection Bureau and Citigroup announced a settlement totaling $335 million, to be split among 1.75 million customers. The cause? Citi failed to properly evaluate and reduce APR for some cardholders after federal interest rates changed.

You may have noticed those big numbers. The average payout won't be huge, about $190 each. It won't show up quickly, either: Representatives for Citi say the settlements should be disbursed by the end of 2018. According to the official consent order, Citibank's history of improper analysis on calculating cardholder interest rates goes back almost a decade across multiple channels. However, because Citi discovered and self-reported the error the CFPB, they don't have to pay additional fines. Finally, this only applies to a small percentage of account holders; 90 percent of credit card users were not subject to these mistakes.

The redress plan, which is for figuring out who was affected, hasn't been decided yet, but the settlement has ordered Citi to put it in place within 60 days. Keep an eye on your snail mail: After issuing notices to the affected cardholders, Citi will send out paper checks, and if those aren't deposited within 180 days, Citi will issue a credit to the account holder. It's not every day that a big bank does the right thing, but sometimes the consumer really does get a little lucky.

Apple Is Releasing Its Own Credit Card

Here’s the Best Way to Pay Down Credit Card Debt

How to Cancel My Monthly TransUnion Credit Report