This New Court Ruling Protects Companies in the Gig Economy 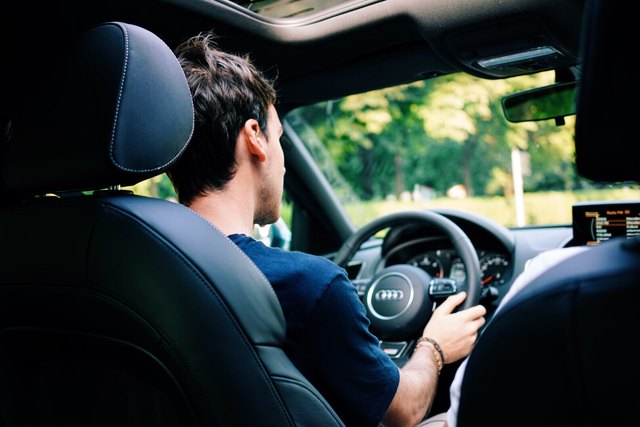 Uber is a startup so ubiquitous that it's become a part of speech. That far-reaching quality may create a new legal standard across multiple industries. A federal judge has just issued a ruling with major implications for freelancers.

Philadelphia-based U.S. District Judge Michael Baylson announced this week that Uber drivers cannot be considered employees of Uber. That may seem like splitting hairs, but it means that drivers, in particular limo drivers affiliated with the premium service UberBLACK, are independent contractors. Because of that, they are thus not liable for certain parts of the Fair Labor Standards Act, like paying overtime or minimum wage.

Other gig-economy startups have faced lawsuits about the divide between contractor and employee, but this case was the first to be resolved using federal and not state laws. Uber released a statement saying it was pleased with the ruling, while the plaintiff's lawyer plans to appeal to a higher court. Either way, it's one more sign that freelancers need to know their rights and look out for each other.

The gig economy has proven too lucrative for businesses to give up. American workers will be majority freelance within the next decade, which means we all need to figure out new individual, group, and state protections going forward. Even if you find your perfect combination of side hustles, you'll still want to ensure you get paid fairly for them. The courts will keep debating this particular Uber ruling, but get in touch with local community organizations and elected representatives to find out more about what you can do to keep freelancing sustainable.

Uber Just Got Kicked Out of a Major City

Is the California Supreme Court Coming for the Gig Economy?