What We Can Learn From a Sky-High Stock Market 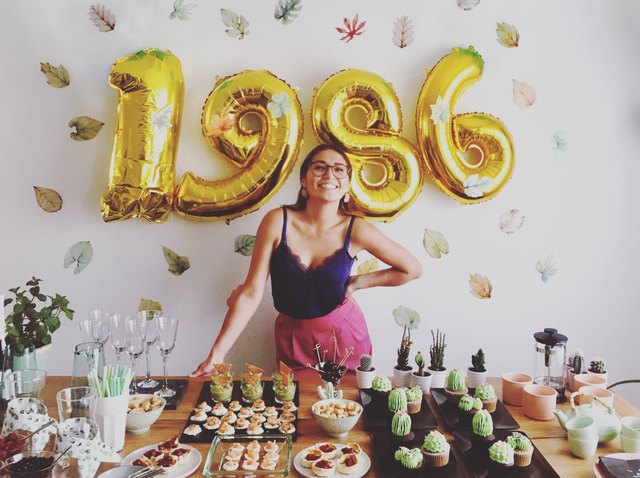 Wall Street watchers love nothing better than jargon. Combine that with millennials' general belief that investing is not for us, and it's a pretty effective gatekeeping tactic. But it is important to understand how the stock market is doing, not least because even if you don't participate, it still affects your day-to-day.

Right now, the stock market is going like gangbusters. The Dow Jones Industrial Average, which tracks 30 high-value stocks like Disney, Microsoft, and Goldman Sachs, looks at companies in all industries except transportation and utilities. This week, it crossed 26,000 for the first time in its 130-year-plus history. More than two-thirds of analysts surveyed by the long-respected group Investors Intelligence believe this trend, bullishness, is only going to continue.

Thing is, we've seen this before. In fact, some millennials have technically already lived through it. According to CNBC's Jeff Cox, today's market looks an awful lot like the one that preceded Black Monday 1987. When we last saw bullishness at the 66.7 percent rate of the recent II survey, just one year later, the Dow dropped 22 percent — a loss of about $500 billion in valuation for those companies — in one day.

Some called the 1987 Black Friday a market correction, if an extreme one. Others blame new trading technology that moved faster than traders understood. Yet even if the stock market did recover that year, some argue that it paved the way for the Great Recession of 2008 — and we all know how that shook out.

Software, AI, and computers continue to change the way we move money, at ever-increasing rates and complexities. Playing the stock market, of course, is all about uncertainty. This kind of bullishness may be a feature, reflecting genuine growth in wealth and the economy, or it may be a bug, a loophole that could collapse in on itself. Either way, it's worth deciphering the Wall Street jargon to understand the full picture. If nothing else, it's a good way to get yourself thinking more about your money and its long-term trajectory.

How to Finally Get Over Your Fear of Investing

Follow Stock Analysts So You Can Ignore All Their Advice