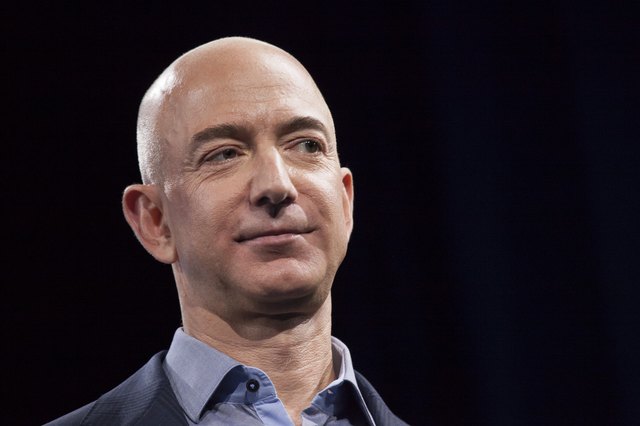 News broke last week that Amazon.com purchased Whole Foods for $13.7 billion. That's a big deal. Not only does that purchase change the landscape of the American grocery industry, it also shuffled things around when it comes to the richest people in the world.

Jeff Bezos, the founder and CEO of Amazon.com, added $1.8 billion to his net worth by virtue of the Whole Foods deal. That increase means he's now only $5 billion away from overtaking Bill Gates as the richest person in the world. Sure, $5 billion is still a lot of money, but when you look at the financial sandbox these men are playing in, making $5 billion starts to feel more realistic. For some perspective, Bill Gates net worth is $89.7 billion while Jeff Bezos has hold of $84.6 billion.

If Bezos is gunning to be the richest man in the world, he also has a leg up because Gates is on a mission to give away his funds, committing himself nearly full-time to philanthropy. That said, Gates still owns more than 2% of Microsoft so it's not as if his money will be disappearing anytime soon.

As for the other richest people in the world? Amancio Ortego, a Spanish retail mogul comes in at number three with $82.3 billion, Warren Buffet salutes at number four with $76.8 billion, and Mark Zuckerberg holds the number five spot with $64.4 billion. These are big bucks, and before long Bezos could be at the top of the heap.

The Average 401(k) Balance at Retirement