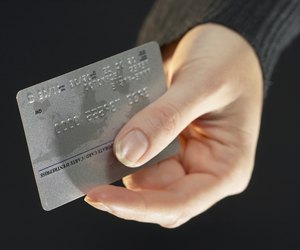 A regular charge account is one that gives consumers a line of credit to purchase goods or services. The payment for the purchase is not due at the time of purchase; rather, it is due at a later time according to the terms of the account. For example, a company can offer its customers a charge account that can be used for purchases from the company. The company will then expect to be paid for the purchases by a certain date.

Amount Due Vs. Statement Balance

Should I Pay an Account Balance or a Statement Balance?

How to Use a 3-Column Ledger

How to Dispute an American Express Charge

How Does Flex Pay Work?