How to Legally Get Rid of Squatters in California

Removing squatters, or people occupying a vacant house or apartment with neither permission nor a rental agreement, has historically long been a challenge in California. A law called AB-1513 makes dealing with squatters easier in a few cities where it applies. 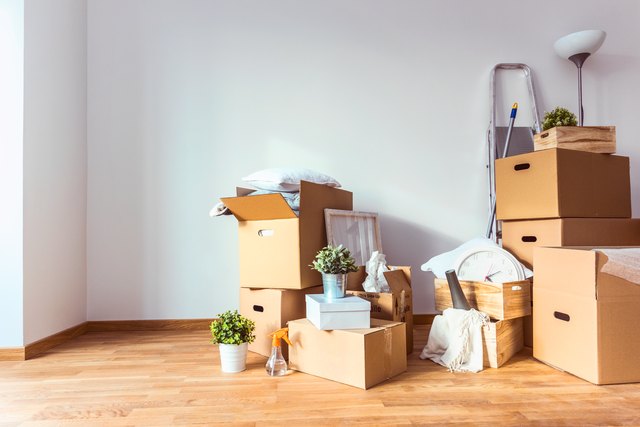 How to Legally Get Rid of Squatters in California
credit: Lordn/iStock/GettyImages

Evicting squatters is often difficult because California law lets them transition into renters. In a 2014 incident, a woman rented an empty condo to a stranger through the Airbnb service for a month, then found he refused to leave. Because he'd paid for a 30-day stay, he qualified under California law as a lodger with a month-to-month tenancy. The man stopped paying rent, but the only way for the owner to get rid of him was to file an eviction case in court.

Other squatters just move into an unoccupied house. If a bank forecloses on a residential property, for instance, it may sit empty for months until the bank finds a buyer. If a squatter settles in, even though she's not paying rent, she can tell neighbors or cops that she's a tenant. Some unscrupulous squatters even draw up fake rental agreements. Police don't normally evict tenants without a court order, so they back off. At that point going to court to evict the squatter may be the best bet.

The first step to getting rid of the squatter is to give him a notice to pay rent within three days or get out. The notice must meet state requirements, such as stating the amount of rent due and being hand-delivered or posted visibly on the property.

If the squatter doesn't pay, file an unlawful detainer lawsuit with the local court. If you win, you can use the judgment to request the county sheriff evict the squatter. You'll have to pay both court fees and a fee to the sheriff for the service.

Changes in the Law

The 2014 law called AB-1513 applies, at time of writing, only to Palmdale, Lancaster and Uklah, and expires after 2018. The sponsor, Steven Fox of Palmdale, had said it could be extended and expanded if it proves useful, but he's since left office, and it's unclear if the bill will be renewed. The bill allows an owner to notify local law enforcement as soon as a property of from one to four units becomes vacant. The owner must also post a declaration of ownership on the property. If anyone squats on the property after that, the owner can have her arrested for trespassing.

How to Evict Someone Out of Your House With No Lease

The Basics
Renting
By: Jayne Thompson

Can a Landlord Lock You Out of a Commercial Lease?

How to File a Writ of Possession in Texas

Can I Throw a Squatter Out of a House?