Can Sports Tickets Donated to Charity Be Tax Deductible? 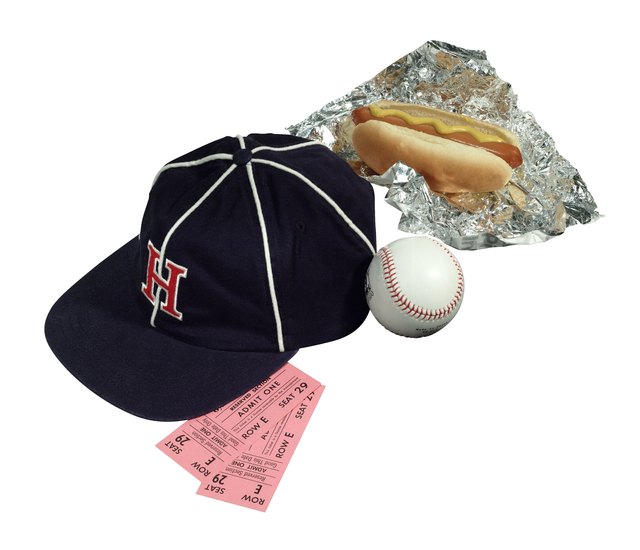 The organization to which a taxpayer donates sports tickets must be a legal charitable organization. A person cannot simply give the tickets to another family member and expect to be able to write off the tickets' value. Determining the value of donated sports tickets is typically fairly simple. Most tickets have the cost printed directly on them.

A contributor may donate as much as he would like during a tax year, but there is a chance he will not be able to deduct the full value of the tickets he donated. For example, if a person donates season tickets to a charitable organization, he may deduct only up to 50 percent of his adjusted gross income. This means that if the tickets are valued at $10,000 and his adjusted gross income is $18,000, he can only deduct $9,000 during the current tax year. He may deduct the remaining amount in the any of the next five tax years.

Can I Deduct a Contribution Made to the ASPCA From My Taxes?

The Basics
Taxes
By: Cynthia Myers

Is My Hair Donation Tax Deductible?

The Basics
Taxes
By: Michael Marz

The Basics
Taxes
By: Lisa Bigelow

The Basics
Taxes
By: Russell Huebsch