For many Northwest Indiana residents, living in Indiana and working in Illinois gives them the best of both worlds — a relaxed, suburban lifestyle with easy access to the many career opportunities of Chicago. However, around tax time, Indiana residents who work in Illinois may be regretting that choice, as they scratch their heads over what forms to fill out. If you work in Illinois and live in Indiana, and you owe taxes, you do have to pay taxes to both states each year. However, Indiana tax credits keep you from being "charged twice." 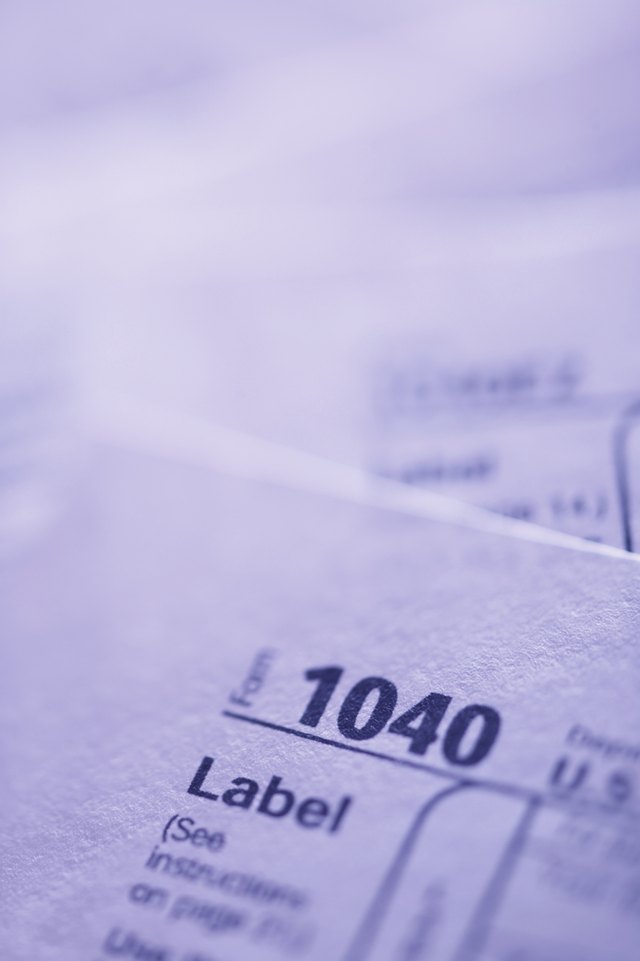 A tax professional can help you locate the right Indiana and Illinois forms.

According to Illinois law, you must pay income taxes in Illinois even if you are not a resident of Illinois in two cases. First, you must file an Illinois return if you earned enough income in Illinois to owe taxes. Even if you think you did not make enough money to owe, it's always better to file then to have the Illinois Department of Revenue knocking on your door a few months or years down the road. Second, you want a refund of Illinois taxes that were withheld from your paycheck by mistake. In both cases, you must file forms IL-1040 and Schedule NR.

If you reside in Indiana, and you owe tax, you must fill out an Indiana tax return. This is the case even for those who work full-time in Illinois, such as those who commute to Chicago and students attending Illinois universities. Indiana residents can file either the form IT-40 or IT-40EZ depending on the complexity of their taxes. However, residents who work in Illinois and pay Illinois tax may be able to claim credits on their Indiana returns for both state and local credits paid to Illinois. This prevents Indiana residents who work in Illinois from being "charged twice."

If you moved from Indiana to Illinois and changed your legal residence to Illinois in a year, you are considered a part-year Indiana resident. However, even if you own property in Illinois and spend a great deal of time there, if your legal residence is Indiana, you are considered a full-year resident of Indiana and must fill out the paperwork mentioned above. In addition, part-year residents must also pay taxes in Indiana by filling out a different form, IT-40PNR.

Even though Indiana and Illinois are neighbors, they are not considered reciprocal states. Indiana has reciprocal agreements with some states, including Wisconsin and Kentucky, which allow people living in Indiana and working in these states to pay income tax to only Indiana. Since Illinois is not a reciprocal state, however, you must file two tax returns.

The Basics
Taxes
By: Nan East

Tax Implications for Living in Pennsylvania and Working in Delaware

The Basics
Taxes
By: Jamie Lisse

If I Live in Tennessee & Work in Kentucky, Who Do I Pay Taxes To?

The Basics
Taxes
By: Selena Robinson

The Taxes if You Live in Missouri & Work in Kansas

Tax Questions if You Live in NJ and Work in NY

The Basics
Taxes
By: Steven Melendez