What Percentage of My Net Income Should Go to Utilities?

The percentage of your net income you spend on utilities will depend to some extent upon how much effort you put into energy conservation. It also depends upon your living circumstances, such as your income level, where you live, the condition of your house or apartment and the age of your washer, dryer and dishwasher. 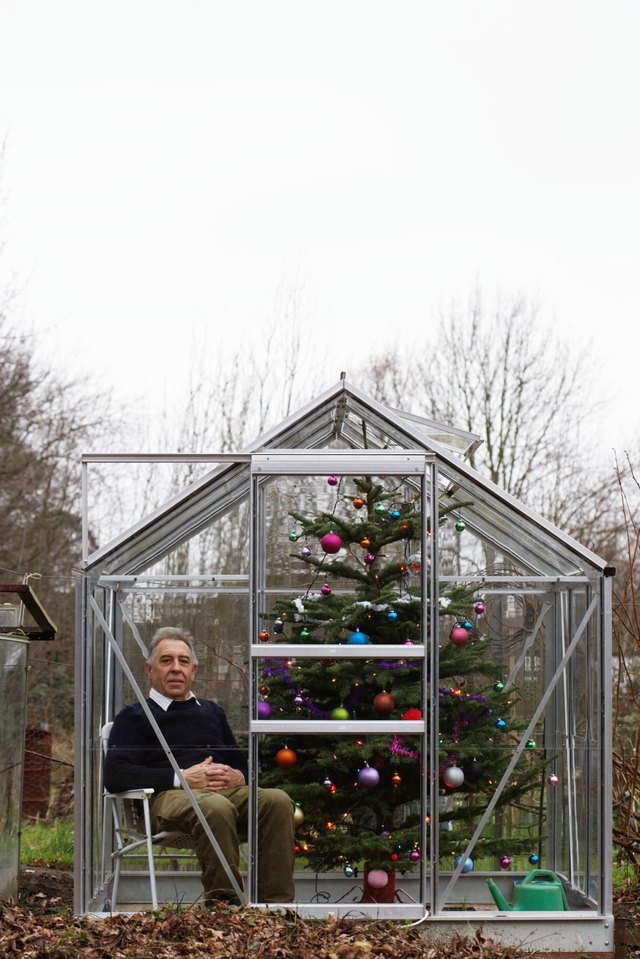 Geographical and Other Factors

The implication of the NPR breakdown by income level is that budgeting for an item like utilities isn't entirely discretionary. A low-income family may spend proportionately more on heating and lighting than a wealthy family because the poor family has less money to spend on other relatively less urgent categories, such as entertainment.

Similarly, in certain geographic areas, most households will spend proportionately more or less than the national average on utilities because circumstances allow it or require it. In Hawaii, for example, your electricity costs will be seven times as much per kilowatt hour as they are in Washington state. Your heating costs in San Diego will be about 25 percent of your heating costs in Minneapolis. Substantial location-based cost differences exist in every utility category.

No matter where you live, here are many things you can do to lower your utility costs. If electrical or natural gas costs are high in your area, for example, you may be willing to rebalance your budget by cutting back on Internet services. How much you spend on utilities depends upon your priorities and your particular living situation, including your geographic area.

Most power companies now provide detailed advice on lowering utilities costs, but here are a few suggestions that can make a substantial difference:

How to Estimate What Your Apartment Utilities Will Cost

The Basics
Renting
By: Madison Garcia

The Recommended Percentage of Income for Expenses

How Much Should Someone Budget for Entertainment?

Money
Budget
By: Kristen May

How Much Does It Cost to Maintain an Inground Pool a Month?