How Many States Tax Their Lottery Winners?

Winning a multi-million dollar lottery is every gambler's dream. It's also in the dreams of many taxing authorities, too. While not all of the states that permit the lottery force its winners to pay state taxes, many do. Regardless of state residence, lottery winners must pay federal taxes. Nevertheless, it's a small price to pay for what many consider the ultimate American dream. 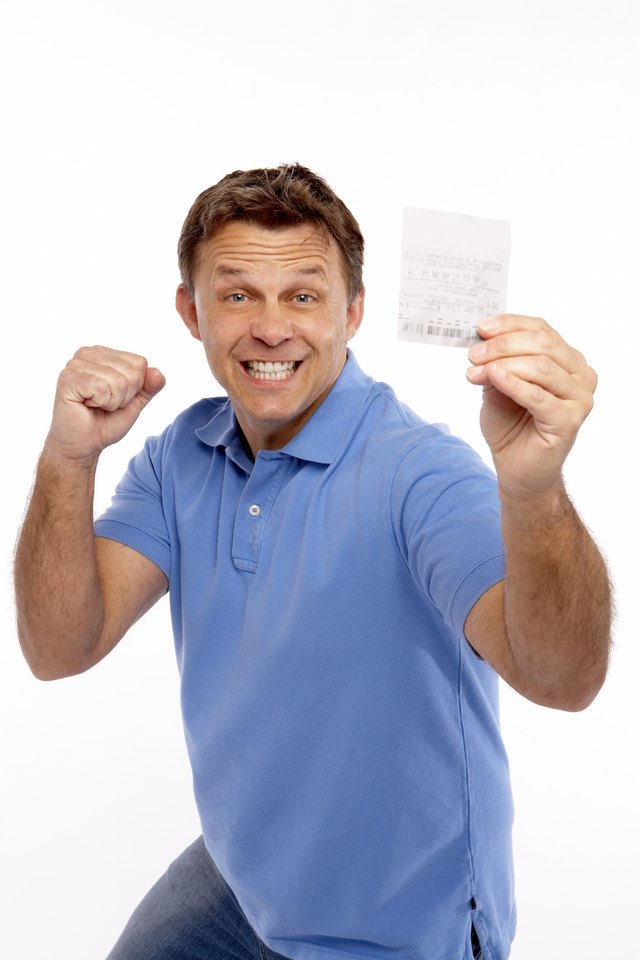 Non-cash lottery winnings are taxable, too.

According to the website LotteryUniverse.com, the federal government taxes lottery winnings at 25 percent of the jackpot. In addition, states often levy their own taxes. Winners in states that participate in the popular MegaMillions lottery know that the winnings get taxed at varying rates. These states include Georgia (6 percent), Illinois (3 percent), Maryland (7.75 percent for state and local, 6 percent for non-residents), Massachusetts (5 percent), Michigan (4.35 percent), New York (6.85 percent state, plus an additional 4.648 percent for NYC residents and 0.685 percent for Yonkers residents), Ohio (6 percent) and Virginia (4 percent).

Many states do not levy an additional tax on lottery winners. These states are Delaware, New Hampshire, Pennsylvania, South Dakota, Tennessee, Texas and Washington. However, if a resident from one of these states purchases a winning lottery ticket in another state, the winner may be forced to pay a non-resident lottery tax. Residents from these states must also realize that the earnings from the lottery are added to gross income, so income taxes are levied on top of the special lottery tax.

When all is said and done, lottery taxes can exceed 50 percent of the prize. Even after the special lottery tax is paid, what's left over is added to the winner's gross income. These earnings are often taxed at up to 35 percent, the highest federal tax bracket in 2012. States that charge their own income taxes also benefit from the extra income, even if they don't levy a special lottery tax. The best advice? Consult an attorney and a tax advisor before you claim your winnings.

The Basics
Taxes
By: Renee Booker

Taxes on Lottery Winnings in Kentucky

How to Calculate Florida Lottery Taxes

The Basics
Taxes
By: Stephanie Faris

What States Do Not Have an Income Tax?