The Average Insurance Settlement for a Rear-End Collision

A 2013 National Transportation Safety Board report noted that about 28 percent of all highway accidents involve rear-end collisions. Depending on the severity of the accident and the extent of related injuries, victims often must deal with medical bills, lost income and ongoing pain and suffering in addition to costly vehicle repairs. Although each of these factors plays a role in determining an appropriate insurance settlement, an average settlement amount is a good reference point. 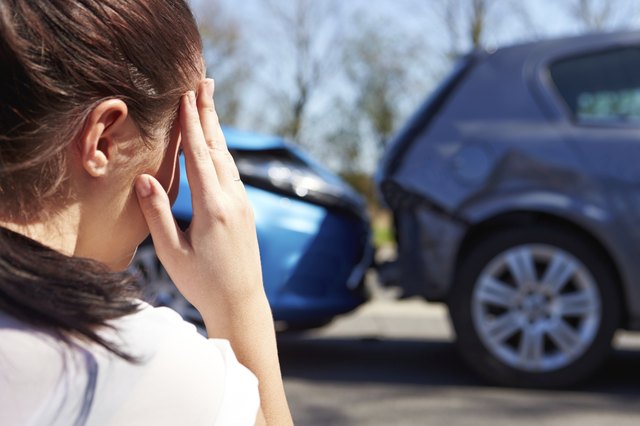 CarAccidentAttorneys.com estimates the average insurance settlement for a low-impact rear-end collision without severe injuries to be between $10,000 and $15,000. However, the average estimate only considers compensatory damages, such as medical expenses, lost income and car rentals during repairs, with the goal of restoring a victim to his pre-accident status.

Settlements that include both compensatory and punitive damages can result in a settlement much higher than the average amount. CarAccidentAttorneys.com reports that although punitive awards -- which function to deter or punish the defendant -- account for less than 5 percent of all insurance settlements, amounts awarded for severe or fatal rear-end collisions can exceed $1 million.

What Is an Average Insurance Settlement for an Auto Accident Injury?

What Is Uninsured Motor Vehicle Insurance?

The Basics
Cars
By: Faith Davies

What Is the Difference Between Comprehensive & Collision Insurance?

The Basics
Cars
By: Michael Evans

What Is Death Indemnity Coverage Vs. Accidental Death?

The Basics
Insurance
By: Deborah Barlowe

How Long Do You Need SR22 Insurance in Ohio?