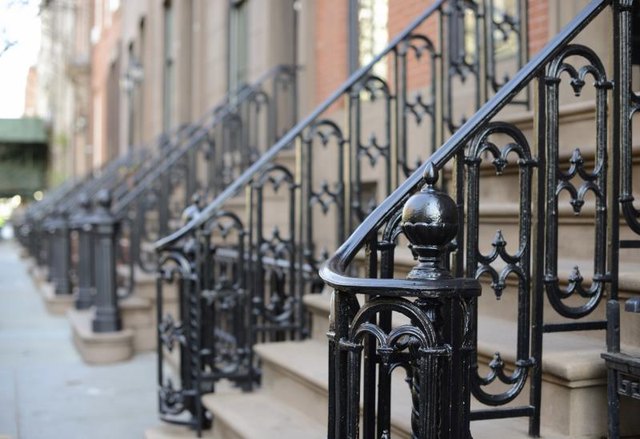 With the lack of anything more specific than "reasonable" in the law, a tenant is should reads over the rental agreement carefully before signing. For example, if the lease says that you have five days before your rent is considered late, your landlord can't hit you with a fee on day three. The lease can't impose terms that violate state law. Setting a late payment that's unreasonably high isn't legal just because the lease says it's allowed.

Parts of the state, such as New York City and Nassau County, use rent-control regulations to keep housing costs from rising too high. If you live in a rent-controlled apartment, that limits how much your landlord can increase your rent. It doesn't prevent him charging a late fee, but the late fee has to be written into the lease. If it's not spelled out in writing, the landlord can't charge you.

If you fall behind on the rent, the landlord doesn't have to charge you a late payment fee. She can simply give you a notice of eviction that says you have three days to pay the rent or move. If you pay the rent and the late fee, you keep your apartment. Fail to do so, and the landlord can go to court to get evict you.

New York state law bans discrimination in housing based on race, creed, color, national origin, sex, disability, age, marital status or familial status. Some municipal governments ban other types of discrimination as well. A landlord who treats late payments differently based on race violates the anti-discrimination laws. For example, if the landlord only bills minority tenants for late fees, the tenants may have grounds for a complaint, or possibly a lawsuit.

How to Break a Lease in Texas

Can I Evict a Roommate With No Lease in South Carolina?

The Basics
Renting
By: Peyton Brookes

What is the Eviction Process in Texas?

How to Get Out of Your Apartment Lease