Statute of Limitations for Medical Bills in Ohio 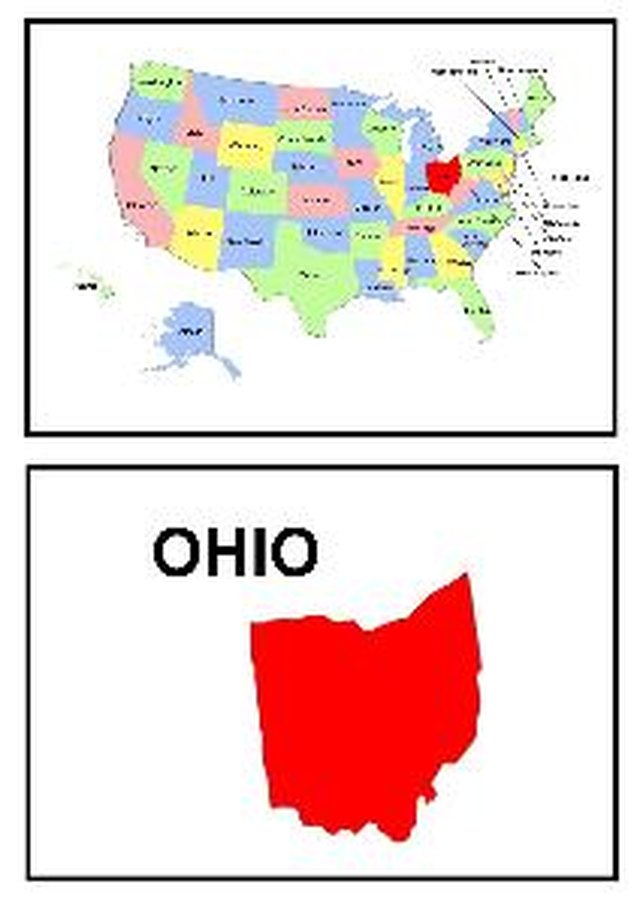 Ohio medical debts may fall under different statutes of limitations than other debts.

A statute of limitations is a law that limits the length of time a creditor has to collect on an unpaid debt. These laws establish a "ticking clock" that starts counting down once a debtor falls into default. For example, if you go to an eye doctor and agree to pay her fees in 12 monthly payments, the statute of limitations clock starts counting down once you miss your first payment. Unless the eye doctor sues you before this clock reaches zero, she will be prevented from doing so afterward.

There are two statutes of limitations that could apply to medical debts in Ohio. Ohio Revised Code section 2305.06 states that any action based on a written contract must be brought within 15 years from the date of the cause of action. Medical debts, in general, are considered written contracts. This means that your medical provider has 15 years from the date in which you default on the repayment terms -- the cause of action -- in which to sue you for recovery of the debt.

However, some medical bills may be incurred under a non-written contract. Oral agreements, promises or implied contracts can also be used in receiving medical treatment. In these situations, Ohio Revised Code section 2305.07 states that the medical provider has six years in which to bring an action once you fail to pay. This is significantly less than the 15 years available under written contracts, though oral or express contracts are much less commonly used.

So what happens if you have medical debt, miss a few payments, and then start paying it back again? Can you simply wait 15 years from the time when you missed a payment and then claim that the debt is no longer collectible? Generally, no. Ohio Revised Code section 2305.08 states that once a partial payment, written acknowledgement or promise to pay is made, the clock essentially resets itself and begins anew. In other words, each payment you make resets the clock no matter how much time had expired before then.

What is the Statute of Limitations on Debt In Florida? Laws on Being Sued for Medical Bills

The Statute of Limitations on Debt in Colorado

The Basics
Debt
By: Lauren Treadwell

How to Stop Collection Agencies Harassing You

The Statute of Limitations for Debt Collection in Washington State