To encourage Americans to save more money for retirement, the government established a few different kinds of tax breaks and specialized accounts. Two of these account types, the 403(b) and the 401(a) account, are largely similar except in regard to who is allowed to sign up for each of them. 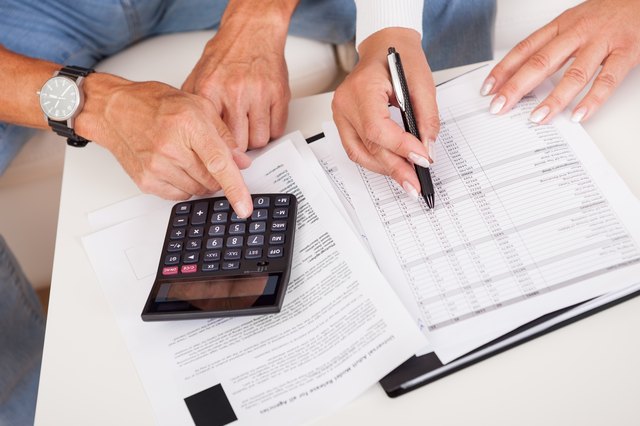 What Is the Difference Between 403B & 401A
credit: AndreyPopov/iStock/GettyImages

Section 401of the U.S. Internal Revenue Code defines certain kinds of retirement and investment plans. The (a) signifies the code section that defines and differentiates the 401(a) from other retirement accounts, such as the 401(k). Employees need to work for a government entity to be eligible for a 401(a) account.

Similar to the 401(k) for private businesses, under 401(a) plans, employers, employees or both contribute money to the account before calculating taxes. This reduces taxable income, allowing employees to save money on their income taxes. Account holders can use their funds to invest in securities like stocks and bonds. When they retire and begin withdrawing money from the accounts, the withdrawals are taxed as income.

The 403(b) retirement account system is available only to employees of nonprofit organizations, including religious organizations, as well as public school systems . Aside from that eligibility requirement, 403(b) accounts are virtually identical to 401(a) accounts. They have the same rules governing contributions, withdrawal penalties and tax advantages.

Differences Between the Plans

Although the two account types are largely identical, two differences between them may be important to some investors.

First, while both 403(b) and 401(a) accounts limit annual pre-tax contributions, the limit can be slightly higher for 403(b) accounts. Nonprofit employees over age 50 can divert an extra $6,000 per year in 2015 into their accounts before tax. Additionally, employees who have worked at least 15 years at a nonprofit and an had an average annual contribution less than $5,000 can contribute an extra $3,000 per year. Second, administrative costs for 401(a) accounts tend to be higher than those for 403(b) accounts.

What Is the Difference Between 401(a) and 457 Retirement Plans?

What Is the Meaning of "Deferral" in 401K Plans?

Differences Between a Roth IRA & IRA

How to Withdraw From a Fidelity 401k

Can I Transfer an RPP to a RRSP?

The Basics
Saving
By: Tyler Lacoma