Can I Sell My House & Reinvest in Another House and Not Pay Taxes?

This is a common question but one that arises from an expired law. The new question is, "How much profit am I entitled to when I sell my house?" Since 1997, and still in play as of 2010, you can take quite a bit of profit from the sale of your home without having to pay any tax and without having to reinvest the profits.

Before the passage of the 1997 Taxpayer Relief Act, being over 55 years old would provide an exemption to certain rules.
credit: Monkey Business Images/Monkey Business/Getty Images

Immediately before passage of the 1997 Taxpayer Relief Act, to defer taxes on the profit realized from selling your home you had to reinvest it in a new home within a relatively short period of time. The new home also had to cost more than the one you sold. If you were over 55 you could sell without following these guidelines and take $125,000 of the profit without having to pay taxes. The Taxpayer Relief Act changed those rules. Both the pre- and post-1997 rules apply only to your home. Different rules apply to rental property. 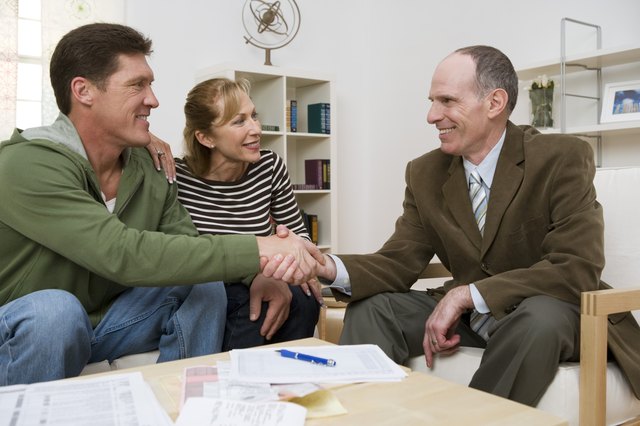 The 1997 Taxpayer Relief Act allows you to take $250,000, if you are single, or $500,000, if you are married, of profit from the sale of you home without paying any tax. You do not have to buy a replacement home, although you can if you want to. It does not affect tax liability one way or the other. 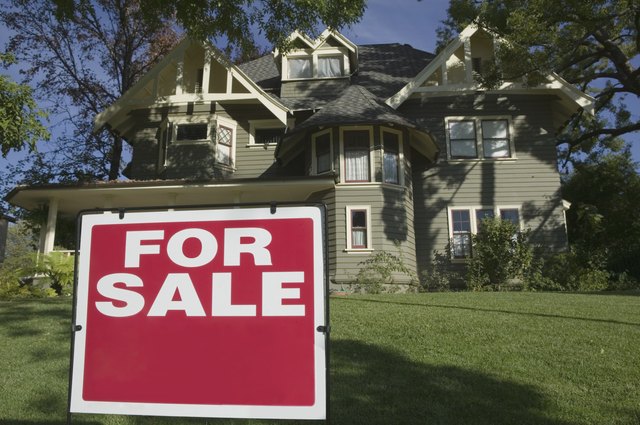 To make use of the home tax exemption, you must have owned and lived in your home two of the last five years before the sale. The two years do not have to be continuous nor do the terms of ownership and occupancy have to be simultaneous. For example, if you lived in the home while renting it from another party for two years, then purchased the home but lived somewhere else for the next two years, you meet the two requirements. 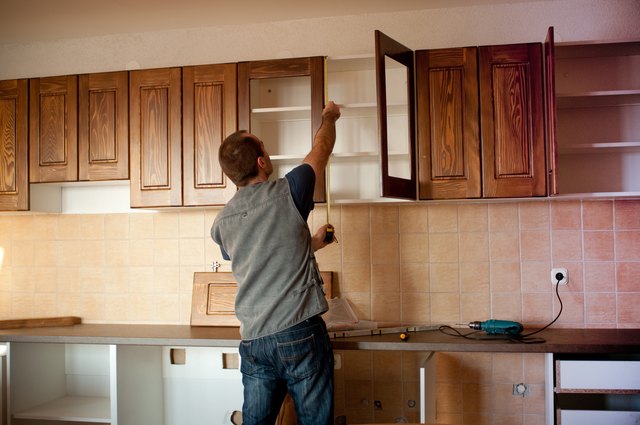 Expenses such as remodeling the kitchen can offset the profit on your home sale.
credit: Viktor Pravdica/iStock/Getty Images

To determine the profit on your home sale, subtract the purchase price, plus all expenses associated with both the purchase and sale, along with the cost of capital improvements you have made to the house, from the sale price. Capital improvements are improvements that add value to the property and have a useful life of more than one year. Common examples include kitchen remodels, a new furnace and new windows. 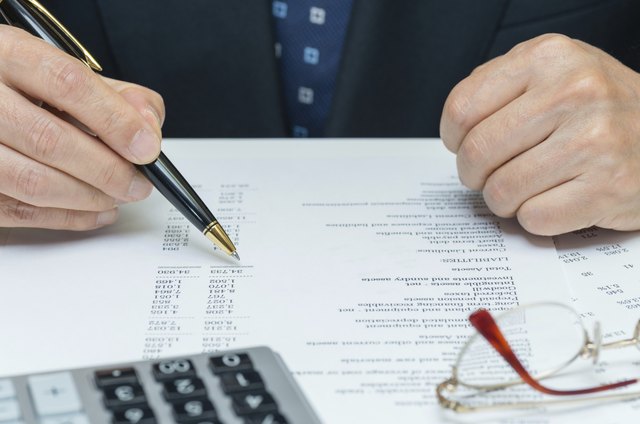 After excluded tax-free profit, the balance of the profit from the sale of your home is taxed at long-term capital gains rates. A
credit: joel-t/iStock/Getty Images

Will I Owe Taxes When I Sell My House?

The Basics
Taxes
By: Allison Westbrook

If I Sell My House, Will I Be Taxed If I've Lived in the Property for Less Than Two Years?

The Tax on the Profit of a Home Sale

Will I Pay Taxes If I Sell My Home?

Can I Claim a New Roof as a Tax Deduction?