What Are the Federal Income Tax Rates on a 401K Early Withdrawal? 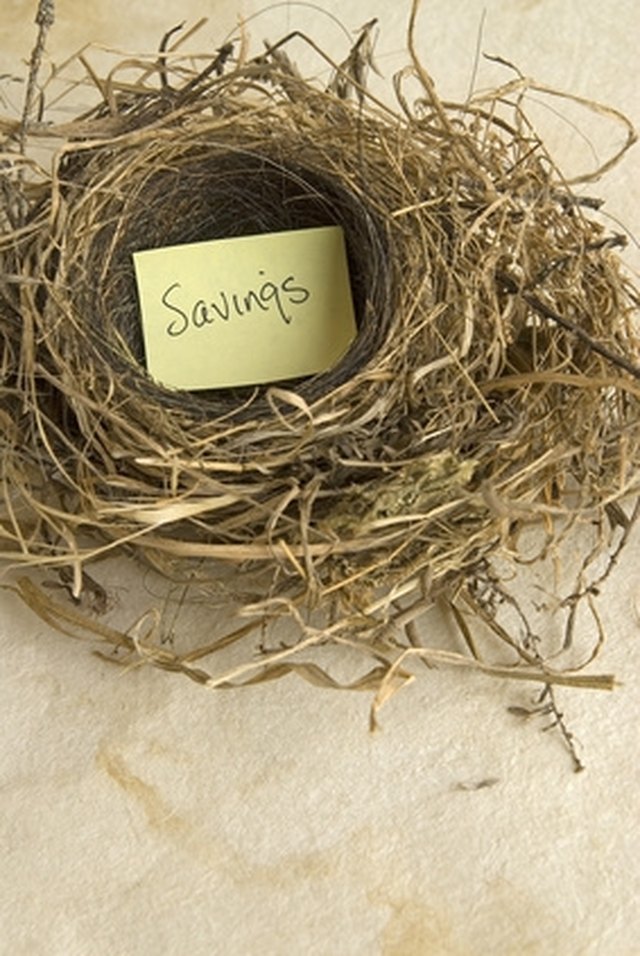 401k plans help employees save for their retirement years.

Employees are able to begin making withdrawals from their 401k plan accounts once they reach 59 1/2 years of age. Employees may access funds from their 401k plan accounts prior to attaining age 59 1/2 in the event of certain specific types of hardships, including funeral expenses; medical expenses that are not reimbursed by insurance; educational expenses; expense associated with the purchase of a primary residence or to pay expenses to prevent eviction or foreclosure on a primary residence. Any funds withdrawn early for hardship reasons will be taxed as ordinary income at the employee's tax rate in the year in which the withdrawal was taken. The employee will also be accessed a tax penalty equal to 10 percent of the total amount withdrawn.

401k plans are not static. Unlike traditional pension plans which remain with the company until the employee reaches retirement age, the funds in a 401k plan belong to the employee and can go with him if he leaves the company before retiring. The employee does not have to keep her retirement funds in the existing 401k plan in order to maintain its tax advantages. Employees may withdraw funds from an existing 401k plan prior to reaching 59 1/2 years of age without incurring any tax liability or penalty as long as they roll the funds over into another qualified plan within the time specified by the Internal Revenue Service (IRS). As of the 2009 tax year employees had 60 days to roll early distributions into another 401k, traditional IRA or Roth IRA, according to IRS Publication 575.

Some people may qualify for early 401k plan withdrawals without incurring the 10 percent tax penalty, provided they meet certain requirements, according to 401kHelpCenter.com. Funds withdrawn to meet court-ordered payments to a dependent, child or former spouse may be withdrawn without a tax penalty. Funds used to pay medical debt that exceeds 7.5 percent of the account holder's adjusted gross income may be free from tax penalty. Employees who become totally disabled or who lose their jobs after turning at least 56 years of age may be able to take an early withdrawal without incurring a tax penalty. In all instances the funds withdrawn are considered to be ordinary income and will be taxed at the account holder's income tax rate in the year in which the funds were withdrawn.

Can I Cash Out My RRSP While Getting EI?

The Basics
Insurance
By: Amanda McMullen

What Is the Difference Between 401(a) and 457 Retirement Plans?

What Is the Maximum Contribution for a 401k?

What Is a 457 Retirement Plan?