How to Import Gold Bars

Gold is a widely sought-after investment commodity. According to the U.S. Geological Survey, more than 2,200 metric tons of gold were produced worldwide in 2008, almost 10 percent of which was imported into the United States. Gold imports have long been heavily controlled by most national governments in order to prevent hoarding and the covert funding of illegal activities. The Department of Homeland Security claims that while gold bullion used to be illegal to import, it may now cross into the United States legally, subject to certain restrictions. 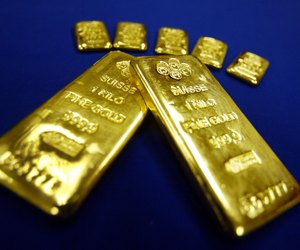 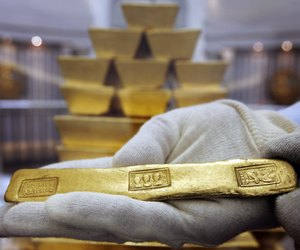 Obtain gold bars in a foreign market not currently under United States government sanctions and that have their country of origin clearly stamped. Cuba, Iran, Myanmar and Sudan all are subject to import restrictions in the United States. 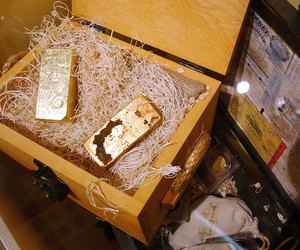 Obtain official documentation from the exporting country that indicates the gold's country of origin and the exporting government's approval for the movement. Some countries have gold export restrictions, and international regimes have been established to prevent the trade of illicit gold.

Present all documentation regarding origination and export approval to Department of Homeland Security officials at the border crossing. Be sure to declare that the gold is being imported, specify the country of origin and exporting nation, and allow the customs officers to inspect the gold bars. Gold bars not clearly stamped with a country of origin or originating from a sanctioned nation will be denied entry and may be confiscated. 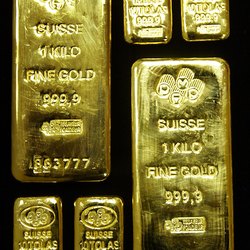 Arrange for secure transportation of gold bars to a secure storage location. Gold is a valuable and portable commodity and is a prime target for theft.

How to Buy Gold Safely

What Affects the Price of Silver?

How to Buy Gold in Mexico