Tenants-in-common is a type of co-ownership agreement wherein two parties own the rights to specific portions of a single property. The co-owners may divide the property up physically, so each person owns a certain section, or they may divide it up temporally, so each person owns the rights to use the property at certain times. While tenants-in-common is advantageous in that it allows co-owners to pass on ownership rights after they die, the agreement also has several disadvantages. 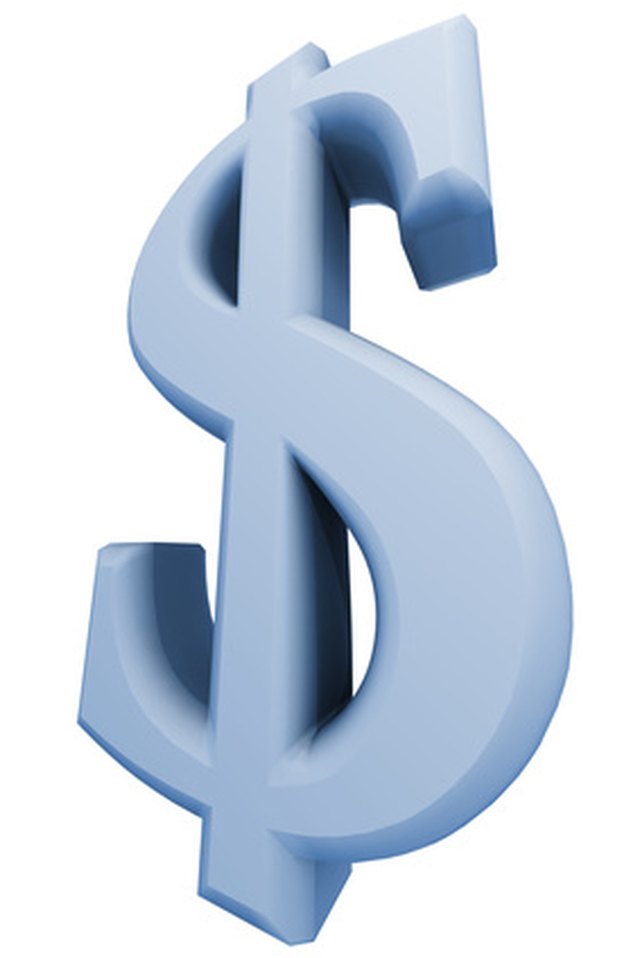 In order to receive an inherited property from a tenants-in-common agreement, you must pay a fee.

In a traditional joint-ownership agreement, when one co-owner dies, the surviving owner takes over the entire property. As mentioned above, a tenants-in-common agreement makes it possible for you to bypass this scenario, and lets family or friends inherit your shares. However, according to Arctic.org, this process is not always as smooth as it sounds. For example, inheritors must first pay probate court costs in order to verify the will of the deceased before they can claim ownership of their shares. In addition, there could be unpleasantness between the surviving co-owner and the new co-owner if they disagree on how to care for the property and other issues.

While tenants-in-common is suppose to provide co-owners with flexibility and independence, meaning that each owner can sell his portion of the property whenever he wants, and can remain an owner of that portion for as long as he wants, this is not always the case. If one co-owner wants to sell the entire property, he can file a partition lawsuit. If the lawsuit passes, the court will order that the house be sold, and the other co-owner—even if unwilling—will have to forfeit ownership and receive a portion of the sale proceeds.

Part of the reason why one co-owner in a tenants-in-common agreement may want to sell an entire property, instead of just the portion he owns, is because of poor resale value. According to Continuing Education of the Bar--California, many real estate market strategists believe that there is no secondary market for tenants-in-common ownership rights, meaning that it will be difficult to sell the portion of a property you own at a profit.

According to Sirkin and Associates, limited liability companies (LLCs) are co-ownership agreements that provide a high degree of liability and management protection, meaning each co-owner has minimal financial responsibility if something goes wrong. However, depending on the state, LLCs can face increased taxation, which is why some people turn to tenants-in-common agreements to avoid that. The problem with this strategy is that the IRS may still treat your tenants-in-common agreement as an LLC or other type of legal partnership and tax you accordingly, especially if you and a spouse or another family member are the co-owners.

What Does JT Ten Mean on a Stock Certificate?

What Are the Advantages & Disadvantages of a Tenancy in Common?

What Is the Difference Between an Executor and a Personal Representative?

Can the Majority Rule in Selling an Inherited Property?