How to File Income Tax in Puerto Rico

Earning income in Puerto Rico is subject to the tax laws of both Puerto Rico and the United States. Although a part of the U.S., Puerto Rico has an independent tax system similar to the one in the U.S. As a result, you may have to file two separate annual tax returns to comply with Puerto Rican and U.S. tax laws. In addition, your residency status in Puerto Rico partly affects your tax liability in a given year. 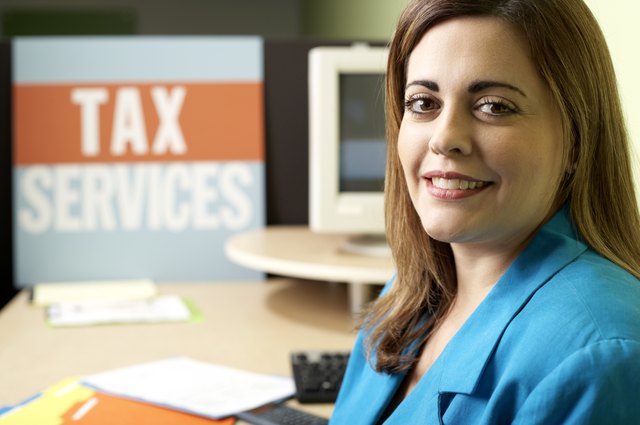 Fill out the appropriate tax forms to avoid late filing or refund delays. U.S. tax returns must be submitted on the corresponding 1040 forms. Puerto Rico tax returns are filed with either a short or long form. The short form is used by individuals earning less than $75,000 who can claim standard deductions and whose income is exclusively from Puerto Rican sources. Everyone else must use the long form.

Send your forms to the appropriate tax authority. If you are claiming a refund from your Puerto Rican tax return, mail your return to the following address:

If you are sending payment along with your Puerto Rican income tax filings, send your packet to the following address:

Do You Need to Pay US Taxes After Moving Abroad?

The Basics
Taxes
By: Mary Szymanski

What Taxes Do You Pay If You Live in New York City & Work in New Jersey?

Who Must File Income Taxes in Georgia?

How to Mail IRS Payments