What Is the Value of a Forever Stamp With the Liberty Bell on It?

Forever stamps ease mailing costs for consumers. No matter when you bought your Forever stamps or how much you paid for them, you can use the stamp to mail a 1-oz. first-class letter. 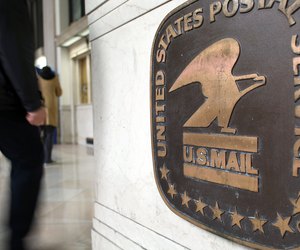 History of the Forever Stamp 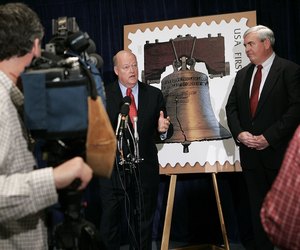 The United States Postal Service (USPS) introduced the Liberty Bell Forever stamp on April 12, 2007. It was the first Forever stamp introduced and sold for 41 cents, which was the cost of a first-class stamp as of May 14, 2007.

Value of a Forever Stamp 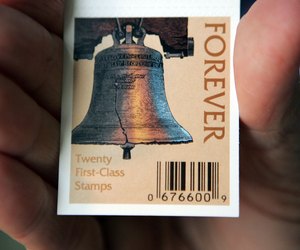 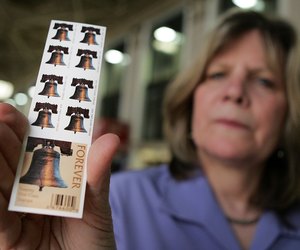 Forever stamps are available at post offices, automated postal centers and ATMs. They can also be purchased online or over the phone. The USPS sells them in booklets of 20 and sheets of 18. The cost of a Forever stamp is the same as a first-class stamp.

In the first year of their release, the United States Post Office sold more than 6 billion Forever stamps. 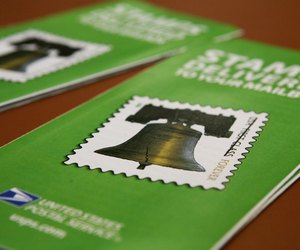 The U.S. Postal Service can raise the price of stamps every May at no more than the rate of inflation. Save money on postage by buying Forever stamps before postage rates increase.

How to Use Old First Class Stamps

No, Forever Stamps Are Not an Investment Opportunity

How to Send a Money Order

How to Calculate GST from Total

How to Calculate the Average Rate of Return