Which States Do Not Tax Pension Income?

Location can affect your quality of life after retirement. State taxation ranges from not taxing income to taxing all of it, including your monthly pension or retirement checks. Choosing a state residence to maximize retirement income requires some homework. You must estimate the amount you expect from all sources, then compare the tax rate your candidate states impose on each type of income. You also want to prioritize lifestyle factors such as property ownership, shopping, entertainment and transportation and identify any applicable taxes on them that reduce your spending power. 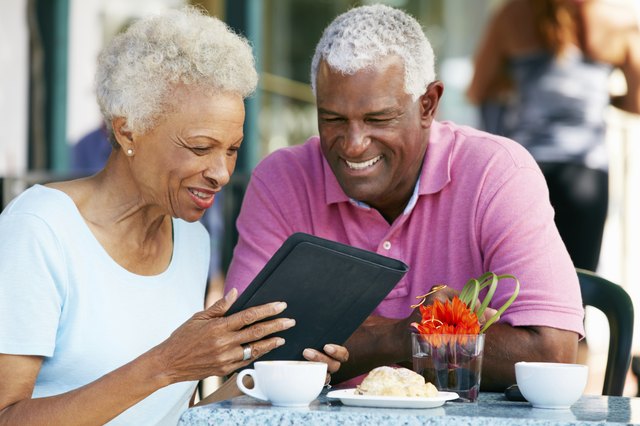 Where Income Is Not Taxed

A state that has no income tax helps you stretch your nest egg. As a retiree on a pension, you have seven states from which to choose: Wyoming, Washington, Texas, South Dakota, Nevada, Florida and Alaska. New Hampshire and Tennessee levy income taxes only on dividends and interest. None of these states taxes Social Security income, making them even more attractive retirement residences.

Residents of Mississippi, Illinois and Pennsylvania pay a state income tax, but not on their pension income. Retirement income exemptions in all three states include employer-sponsored benefit plans such as 401(k), IRAs and thrift plans, military and other government pensions, and deferred compensation programs.

Several states give retirees a break by taxing only a portion of their pension income. Tennessee residents 65 and older pay no tax on annual income of $33,000 if single or $59,000 if married filing jointly. Kentucky exempts annual retirement income up to $41,111. Georgia has the highest exclusions -- $65,000 for single filers and $130,000 for couples – while New Hampshire has the smallest -- $1,200.

The type of pension you have determines if a state taxes it. Eight states with income tax do not make retired military personnel pay it on their pensions: Alabama, Kansas, Massachusetts, New Jersey, Hawaii, Wisconsin, Louisiana and Michigan. Arizona and Hawaii don't tax state or local government pensions. Kansas doesn't tax its retired Kansas state or municipal workers' pensions, but it does tax pensions from other states. Alabama excludes income from defined benefit plans or pensions paid fully by the employer and based on years of service and salary. Massachusetts excludes state and government pensions from its income tax if the state involved doesn't tax the pensions of Massachusetts state retirees.

States That Do Not Tax Military Retirement Pay

What States Do Not Tax Social Security?