A payroll garnishment can be stopped several ways, including working with your creditor, identifying exemptions and asking a court to enforce them, and declaring bankruptcy. Your options depend on your financial situation and the type of creditor that you're working with. If you are confused about what to do, contact a lawyer or a legal aid office for information about your options. 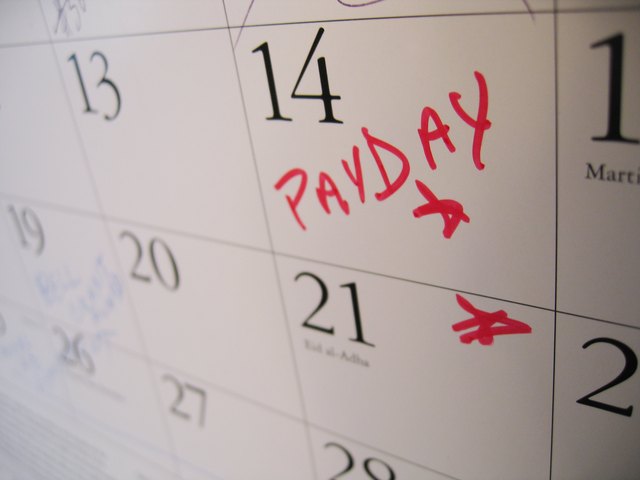 If you believe creditors are garnishing more of your wages than they should, file a claim of exemption with the court that ordered the garnishment. The claim process varies by state, but you may have to attend a hearing and argue your claim before a judge.

Talk to the Creditor

Wage garnishment usually comes late in the debt collection process, after the creditor has exhausted other means of collecting a debt, such as letters and phone calls. Still, your creditor may be willing to work with you, particularly if you can make a sizable payment on the debt or will agree to a repayment plan.

Government agencies and their private debt collectors sometimes garnish wages for the repayment of taxes, overpayment of government benefits, and delinquent child support and student loans. This is sometimes known as an "administrative garnishment" because the creditor doesn't have to go to court to begin deducting payments from your wages. The agency does, however, have to give you notice that it intends to garnish your paycheck. The amount of notice varies, but it allows you a window of opportunity to appeal or request an alternative payment arrangement.

If you don't respond by the deadline on the garnishment notice you received, you may still be able to stop the garnishment. For example, the IRS may allow you to establish a payment arrangement or even settle your tax debt for less than you owe. If you are being garnished for student loan repayment, you may be able to consolidate your debt or rehabilitate a defaulted loan.

Can Wages Be Garnished for Medical Bills?

How to Avoid Collection of a Judgment

Can Your Taxes Be Offset Without Notice?

How Does Switching Jobs Affect My Wage Garnishment?