How Do Hedge Funds Work?

A hedge fund is a type of investment that has no set structure and makes investments using whatever method or strategy it can to achieve excess returns. Hedge funds are a very high-risk investment due to the sophisticated and uncommon trading practices. Hedge funds can invest in options or derivatives, employ leverage, sell short or even trade currencies, both domestic and foreign. 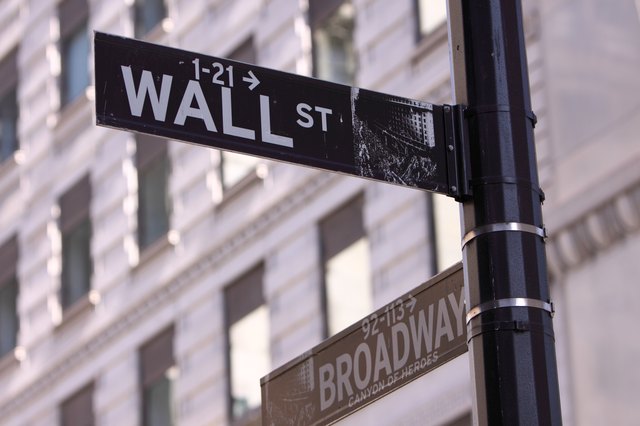 Investors must become accredited in order to be allowed into a hedge fund. They must meet certain monetary requirements, such as a $200,000 annual income and a total net worth of at least $1 million.

Hedge funds are considered private entities, which enables them to avoid SEC regulation. They usually have high minimum investments starting around $200,000 and only allow a certain amount of investors into the fund. They are also barred from actively soliciting investors, and only investors with a preexisting relationship with the hedge fund manager are allowed into the fund.

Most hedge funds usually employ both withdrawal gates and lockup periods. Lockup periods are the amount of time that an investor must wait after an initial investment in the fund to make any withdrawals. Withdrawaldesignate the percentage of the investment that is allowed to be withdrawn.

Hedge funds frequently invest in illiquid and hard to value securities, on which daily pricing is not available. Most are valued on a monthly or quarterly basis. These assets can also make it difficult to calculate the true performance of the fund.

Fund-of-funds are also much easier for a basic retail investor to get into. Since they are registered with the SEC, there are no minimum wealth requirements. Their minimum investment is also quite low in comparison, usually around $20,000 to $30,000. These funds also allow additional diversification. Managers ordinarily will choose funds that are complementary to one another in order to gain exposure to additional areas in hedge fund investments.

Fees on hedge funds can be quite high relative to other investments.two fees are charged; one is based on the total assets and can be in the 1 to 3 percent range, and the other is a performance fee that is based on all capital gains earned by the fund and can reach as high as 40 percent. Adding to the cost is taxes on the fund. Hedge fund managers trade frequently and in high volume, which significantly raises the amount of capital gains tax paid by the investor.

What are Mutual Funds?

How to Calculate AUM

Definition of a Portfolio Analysis

What Does Funds for Liquidation Mean?

How to Create an Investment Fund