Using a 401(k) plan allows you to earmark some of your income for retirement savings, and the Internal Revenue Code rewards you with a variety of tax breaks. Because tax laws are subject to change, and the rules may vary from state to state, check with a tax professional for how the law may affect your specific situation. 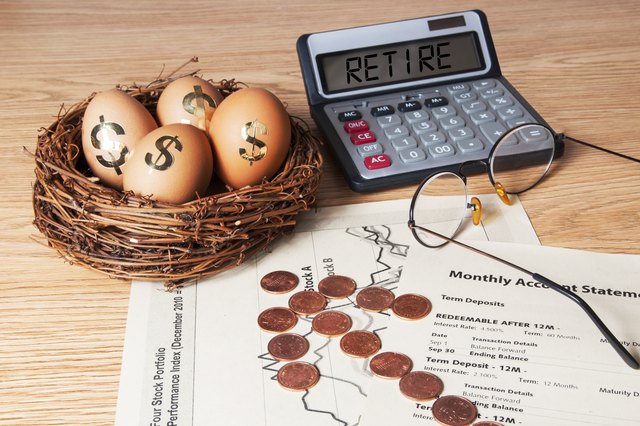 Usually, you must pay taxes on money as you realize the income, whether that's interest payments each year or profits you make from selling stock. However, 401(k) plans are tax-sheltered accounts, which means that you won't pay any taxes on the gains while the money remains in the account. This helps your account balance grow faster, because you can reinvest all your profits rather than having a portion of them go to Uncle Sam.

If you take money out of your 401(k) plan before you turn 59 1/2, the IRS imposes an additional 10 percent penalty on your distributions, unless you qualify under one of the exceptions. Exceptions include healthcare costs in excess of 10 percent of your adjusted gross income for the year, if you're permanently disabled or if you're taking distributions as a beneficiary from an inherited 401(k) plan.Most states don't have a similar penalty for early withdrawals, but an exception is California, which imposes an additional 2.5 percent early withdrawal penalty.

The Basics
Taxes
By: Marilyn Lindblad

What Code Should an Employee's HSA Be on a W-2?

Are Employee Contributions to an HSA Subject to FICA?