How Does a Hold on Credit Cards Work?

A hold on a credit card can be there for one of two reasons. An administrative hold stops you from using the card due to a late payment or reaching your credit limit. In contrast, an authorization hold is placed on your card by merchants as a risk mitigation tactic. Gas station, lodging and rental car vendors are among the businesses that most commonly use authorization holds to reduce credit cards risks. 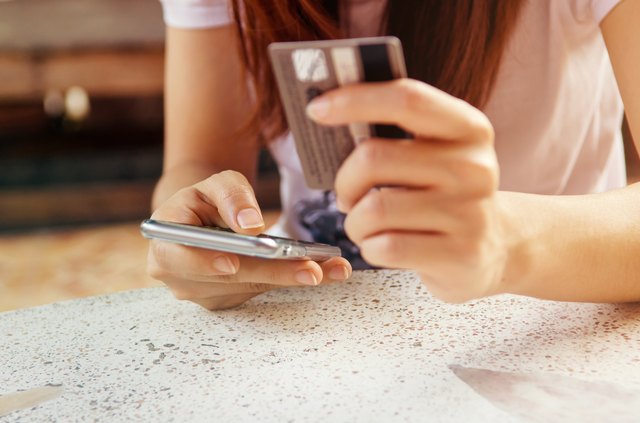 How Does a Hold on Credit Cards Work?
credit: oatawa/iStock/GettyImages

Going over the limit on a credit card usually, but not always, will trigger an administrative hold. While you may need to reduce the balance below your credit limit before making any new charges, some issuers will authorize over-the-limit charges if you request over-the-limit coverage.

A merchant has two main options for placing an authorization hold on your credit card account. Although both options will reduce your available balance until it drops off, the time it takes depends on the merchant. With some, it may drop within about 72 hours. Others may take 7 to 10 business days.

When you pay for gas at the pump instead of inside, the merchant doesn't know in advance how much gas you plan to buy. To remedy this dilemma, the amount sent through for authorization is for a predetermined amount, such as $75. The hold remains on your account until the merchant completes the second step and settles the transaction for the correct amount.

When you rent a car or pay for overnight lodging with a credit card, the merchant often will create two separate transactions. The first is for the actual charge and the second is similar to an insurance policy. For a hotel, the second charge usually is a standard amount for incidentals or a room damage deposit. For a car rental, the second charge reflects a potential mileage penalty or fee for returning the car in poor condition. When the merchant settles the second transaction, the hold drops off or the correct amount is charged to your account.

Although it might seem that an authorization hold is excessive, most are standard, predetermined amounts that merchants charge to everyone. However, contact the merchant immediately if you see more than one hold for the same credit card transaction. This could happen, for example, if you click a "Place Order" button more than once when making an online purchase.

Why Does the Gas Station Charge Me $1 on My Credit Card?

How Long Does Pending Authorization Take on Credit Cards?

How to Cancel a Credit Card Transaction

How to Use a Credit Card for Gas