How to Do a Voluntary Car Repossession

When you're behind on car loan payments, the lender has the right to take back or repossess the vehicle, sell it at auction and use the proceeds to pay down your loan balance. In a voluntary car repossession, you make arrangements to surrender the car to the lender without the intervention of a third-party repossession company. A voluntary repo is just as damaging to your credit as an involuntary one, though this method can be more beneficial to you in other regards. 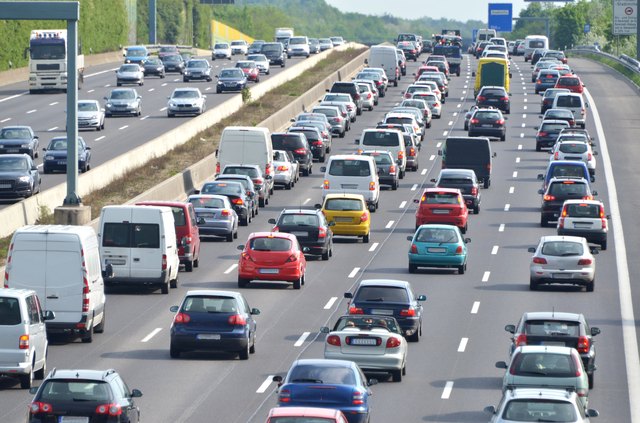 How to Do a Voluntary Car Repossession
credit: XXLPhoto/iStock/GettyImages

If you're behind on payments and have received default notices from your lender, repossession is likely not far off. Technically, a lender has the right to take back the car after the first missed payment, though most usually wait several months before taking this action. If you can't make payments and have no possibility of bringing your account current in the near future, ask your lender about how to do a voluntary repo. You'll likely be asked to deliver your car to the dealership at which it was purchased or to another location, like an auto auction site, where you will surrender the vehicle and your keys.

Turning your car over to your lender voluntarily carries with it the same financial implications as an involuntary repossession. You'll have to sign documentation from the lender accepting that you'll still be held accountable for the balance due on the note after the car is sold at auction even though the repo is voluntary. For example, if you owe $7,000 on your car, voluntarily turn it over and it sells for $5,000, the lender can still come after you for the outstanding $2,000 balance. This creates a situation in which you are still paying for a vehicle you no longer own.

When you voluntarily hand over your car, you'll at least avoid being charged repossession costs, which typically include vehicle removal and impound fees. You'll also have control over the situation, meaning you decide when to hand the car over rather than have a repo company tow it away from your home or place of business without notice. Voluntary repossession also gives you an opportunity to remove all personal belongings from your vehicle to ensure they aren't lost in an involuntary repossession process.

How to Sign a Title for an Insurance Company

The Basics
Cars
By: Contributing Writer

What Happens After Voluntary Repossession on a Vehicle?

Lien Holder Rights in Repossession of a Vehicle

The Basics
Cars
By: Alice Stuart

What Happens After Car Repossession?

The Basics
Cars
By: Kay Ireland