How to Network Without Being a Sleazeball

With the holiday season in full-swing, it's likely that you've been invited to one networking event after another. I've already been to four in the last week. 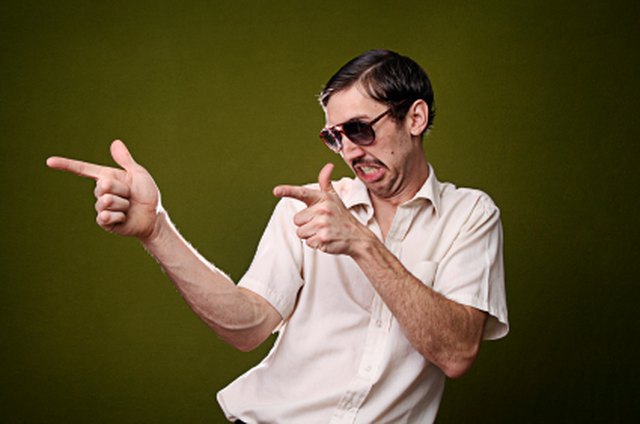 While networking events can be a lot of fun, there's always that one guy you kind of want to punch in the face. You know the guy. The one that keeps pushing their agenda down your throat and wants to keep talking shop even though you're clearly not interested.

Most people have a fear of being that guy, so they are terrified of networking. The reality is it really doesn't have to be so uncomfortable. The key is to act like a normal human being. In this post, I'm going to outline how to do that.

Stop taking yourself so damn seriously

Have you ever been to a networking event and there's that one person who is acting like they are too important to even be there? Yeah, don't do that.

Or, the guy that starts every conversation with how amazing the are followed by a list of accolades? Don't do that either. First, because no one really cares. Second, because if they do care it will naturally come up in conversation anyway.

The point is to not be that arrogant person people can't stand. While everyone is there to potentially make some money, it's really about relationships first.

Stop focusing on the dollar signs

The ironic thing about networking events is the less you focus on the potential money to be made, and the more you focus on just being a nice person, the more the opportunities to make money show up.

I never go to a networking event with any other agenda except to make new friends and possibly help someone who needs it. Even when I attend the biggest conference in my industry, where I know I can walk out earning more money than what I came in with, I just focus on helping as many people as possible. The money comes as a result of that effort.

If this sounds hard or overwhelming, consider using The Power of One as described in the book Quiet by Susan Cain. Essentially, all you have to do is help one person per event. It helps you build a better connection and you could walk out with some new potential business.

Networking without coming off as a sleazeball is actually quite easy if you follow the two rules I've outlined in this article. It may seem trite but it really is as simple as being a nice person.

How to Know Whether to Trust the New Guy

4 Reasons Why Everyone Needs to Take Time Off

How to Excel in Meetings Even if You're Painfully Shy