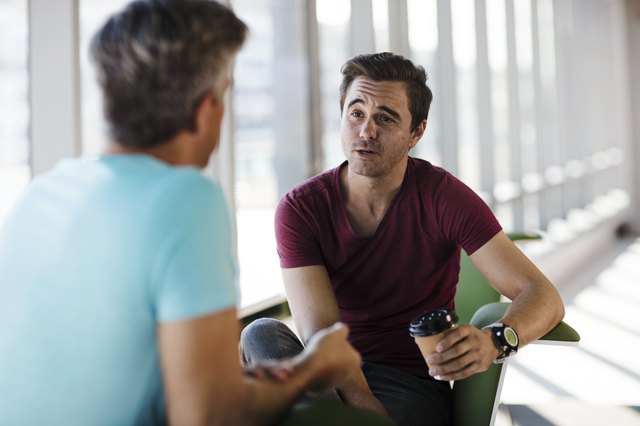 We like to think we're rational and driven by evidence, especially in the context of the workplace. But sometimes our assumptions about what's real in the world can turn around and bite us in some deeply ironic ways.

That's what psychologists at the University of British Columbia found when they studied gender bias in hiring committees — or rather, what happens in hiring committees that don't believe such bias exists. "We don't see any favorability for or against male or female candidates among those committees who believe they need to be vigilant to the possibility that biases could be creeping in to their decision-making," said study author Toni Schmader.

In short, if your hiring committee understands structural challenges that make the hiring process harder for certain groups of people, it tends to focus more on the merits of every candidate. Those that dismiss the existence of such bias, however, tend to hire and promote more men.

We already know that job referrals, a top way of getting hired, can be self-reinforcing, while the act of negotiating a salary often fails to level the playing field if you're not male. Women don't invest their wealth at the same rates as men. We even ascribe personal characteristics rooted in gender bias based on a person's face. It can be hard to acknowledge and address behaviors and beliefs that no one told you were wrong, but that hardly makes it impossible. As this UBC study prove, just talking about systemic bias is worthwhile in itself.

How to Save New Hires From the Post-Honeymoon Plateau

Here's How Much Money You've Lost in the Wage Gap