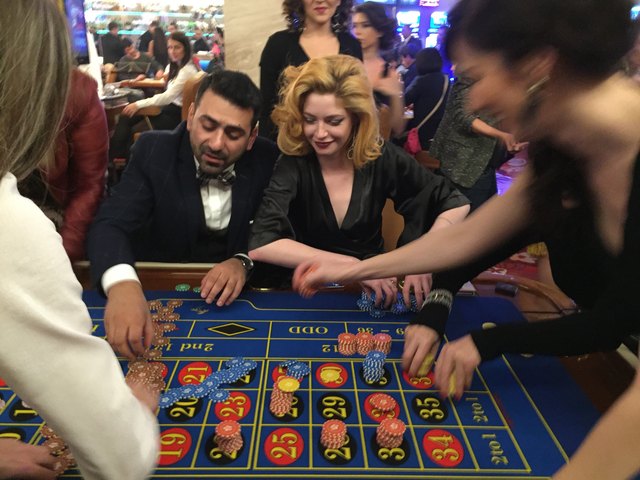 One of the most persistent relics of midcentury pop culture is how much we still romanticize casinos. Somehow there's always this faint hope that the Rat Pack or one of the Ocean crews will show up at a blackjack table. That loses sight of how big a business online gambling is — except now it's under threat as a venue.

This week, the U.S. Department of Justice issued an opinion revising some earlier guidance on how to regulate online gambling. It comes down to how the government will interpret a 1961 federal law called the Wire Act, which takes on transmission of gambling information over interstate or foreign communications and financial infrastructure. In 2011, the Obama administration stated that the Wire Act could only apply to sports betting; on Monday, the DOJ reversed its earlier opinion, throwing online gambling networks and websites into disarray.

No one knows much about how closely this new opinion will be followed or what the full outcome will be. "The DOJ may issue this opinion and not actually take any enforcement action," speculated Dustin Gouker of Online Poker Report. "That could leave us like a situation like we have with marijuana, where states have legalized it and there is a negative climate for it at the federal level."

One person happy with the opinion is casino magnate Sheldon Adelson, who has bankrolled lobbying against online gambling. According to the Washington Post, a DOJ memo released Tuesday will keep prosecutors from implementing the opinion for 90 days. After that, we'll be rolling the dice to see what happens next.

Do I Have to Pay Taxes on Money Won on a Cruise Ship?

The Basics
Taxes
By: Lisa McQuerrey

How to Report Misconduct & Unethical Practices in the Banking Industry

Taxes on Lottery Winnings in Kentucky

Can I File Charges If Someone Uses My Debit Card?

The Basics
Saving
By: Eric Feigenbaum

How to Get a TRW Credit Report