Lady Entrepreneurs Get Liftoff in These States 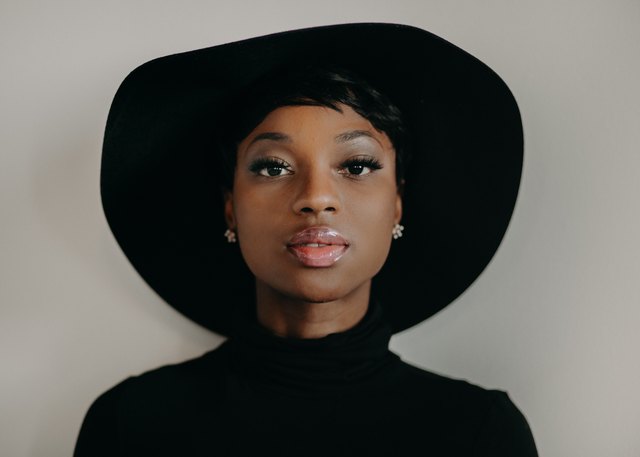 2018 was a blastoff year for nabbing venture capital: More investment dollars were given out in the U.S. than at any time since the dot-com bubble of the early Aughts. Launching a startup is already a monumental task if you're operating on the "easy" setting (i.e., as a man) — women have exponentially more nonsense to contend with in that space.

Women are vastly underrepresented in the world of entrepreneurship. Just under one-quarter of those seeking angel investors in 2018 were women. However, there are some places where it's better to be a female entrepreneur. Analysts at Fit Small Business looked into four factors in all 50 states to determine which ones present the best conditions for lady-led startups. By weighing each state's general business climate, opportunity for women in business, overall economic and financial health, and livability factors for women, such as safety and well-being, they determined a full ranking of U.S. locales.

The top 10 states for female entrepreneurs are:

Add another difficulty setting to your list when you consider conditions for minority entrepreneurs. This week, the brokerage firm Lending Tree released its own top-50 ranking of cities where minority-owned businesses are thriving. There's some overlap in that top 10, with cities like Seattle, Atlanta, and Cincinnati making the cut. Houston, Dallas, and Columbus, Ohio, are also in the top 20. Starting your own business, small or startup, is full of enough hurdles. These locations might help you remove a few.

Why Millennials Have Different Priorities for Investing

How to Find Different Investment Opportunities

How Much Do Exterminators Make?