Why Millennials Have Different Priorities for Investing 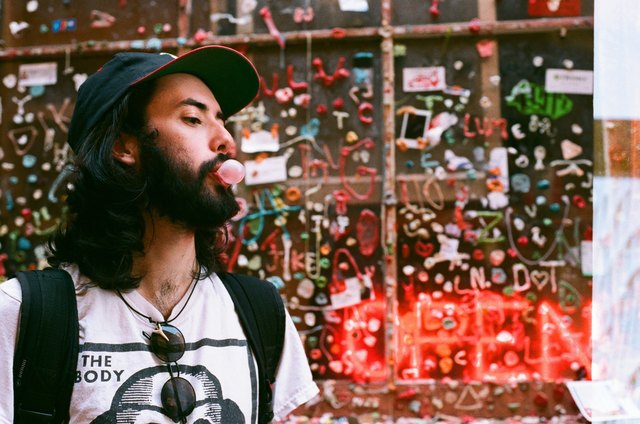 The laziest stereotype about millennials is that we're selfish and self-obsessed. Anyone who's ever worked with us knows how garbage that take is. Now that the oldest in our generation are nearing 40, we're starting to bring what sets us apart to other areas of finance too.

As the largest bloc of consumers out there, millennials have a lot of sway. That means we want ethical bosses, ethical vacations, ethical energy, even ethical supply chains. It's no surprise, then, that we want to promote ethical economic growth. Millennials are already used to making statements about their values through boycotts. Those with a little capital of their own are set on putting it to good use.

MarketWatch reports that affluent millennials are almost twice as likely (60 percent) as baby boomers (36 percent) to say that socially responsible investments are important. Baby boomers are historically more likely to avoid certain industries than proactively seek out "good" ones. (The sample of 1,056 survey participants had $250,000 or more to invest. That said, millennials are also the top traders of entry-level exchange-traded funds, so we're not entirely sitting this one out.)

The letters to watch out for in an investment package are ESG: These are "investments that promote environmental, social, or governance goals," as MarketWatch puts it. Six in 10 millennials surveyed had more than one-fifth of their funds in ESG investments, versus just under half of Gen Xers and 45 percent of baby boomers. Warren Buffett (the real one) says you only need three traits to become a successful investor, and none of them involve math. If you're in the market for entering the market, it's worth exploring, not least because it's one more way you can make a difference.

How to Dip Your Toe in the Stock Market With ETFs

How to Buy Russian Bonds

How to Find Capital Structure Using the Balance Sheet

How to Know Whether That Investment Is Worth It

Lady Entrepreneurs Get Liftoff in These States