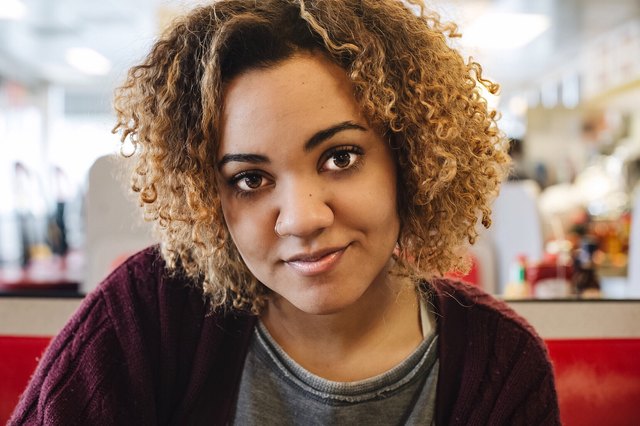 Tax Day isn't the only thing this month that's got us going through last year's finances. Tuesday marks Equal Pay Day, the day on which women have finally earned the equivalent of their male counterparts through Dec. 31. The news gets even worse: That's only if you're a white woman without a child.

The wage gap, for all its skeptics, is real. Women on average make 80 cents to a man's dollar. Break it down further by race, and April is barely the midpoint for some. According to MomsRising.org, many women of color won't catch up with white men up until November.

Not sure when exactly all of the #EqualPayDay dates are? Here's a calendar for the whole year -- the day that different groups of women finally make as much as a comparable white man from 2017. Learn more at https://t.co/PSxjd2nU3o pic.twitter.com/o28k0NgRQx

A woman can lose more than $430,000 in wages over a lifetime, thanks to unequal pay and opportunities. The wage gap means that women have a harder time paying off student loans and saving for retirement. Even in states where the wage gap seems to be closing, women still aren't topping 90 percent of men's salaries. 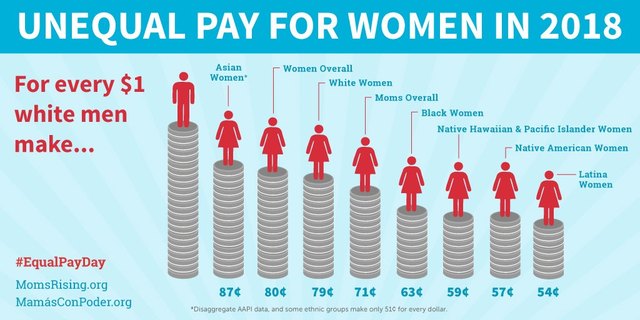 Workers deserve equal pay for equal work, and if you're in a position to change your institution for the better, look into it. Whether it's within the referral and hiring process or simply paying your freelancers a fair rate, working life is full of opportunities to give everyone a fair shake.

How to Manage Small Business Debt

What are the Chances Your Business Will Make It?

The Basics
Taxes
By: Miranda Morley