This Salary Could Guarantee Your Happiness 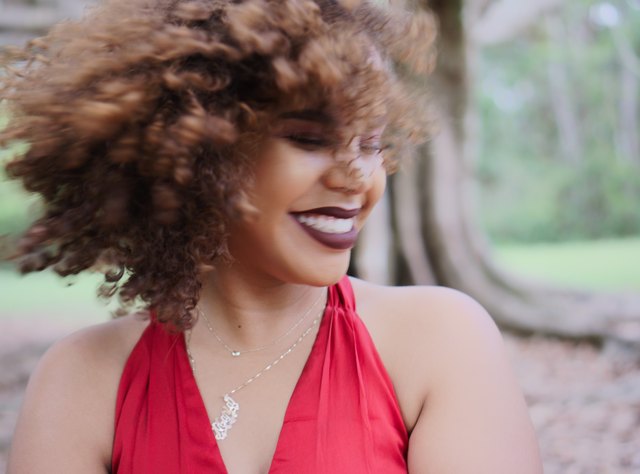 Let's not pretend that money has nothing to do with personal and life satisfaction. Most obviously, being able to cover food, basic needs, and shelter goes a long way toward boosting your baseline. But new research suggests we've actually all got a point where money will make us content — a hard number that's more universal than you'd think.

Psychologists at Purdue University looked at data representing more than 1.7 million individuals from 164 countries. They found two thresholds at which people reported the greatest happiness. For emotional wellbeing in their daily lives, individual respondents felt best making between $60,000 and $75,000. For life evaluation, feeling like they were on track in the big picture, that number was $95,000.

Happiness can have all kinds of secondary effects on your wealth, and vice versa. Happier workers can be 10 percent more productive, which you can spur at the office by simple acts like buying flowers. We think about happiness in different ways at different incomes, but ultimately, money doesn't buy happiness, it buys time, which reduces stress.

That said, after a certain point, the Purdue researchers also found that we can't help comparing ourselves to others. At that point, our satisfaction begins to falter if we aren't careful — all the more reason not to keep up with the Joneses. It's also true that the salaries above varied by region, where cost of living can mean very different things. But overall, if you're trying to set a salary goal, you could do worse than working toward the one research suspects might let you live your best life.

How Two Words Can Improve Your Workplace Health