This Startup Wants to Simplify Bankruptcy 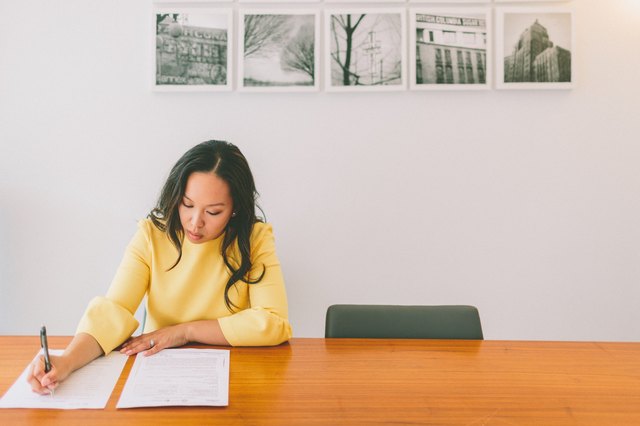 Bankruptcy is a big decision and will always involve a lot of big feelings, but one of the most frustrating things about it is how much it can cost. The process of declaring is full of three-digit fees on its own, and if you need to consult a lawyer to help you sort it all out, forget conserving your funds. But one Harvard University startup thinks it can change all that, saving you time, dignity, and money.

It's called Upsolve, and its creators hope to bring their program nationwide by the end of 2019. The idea is to create the TurboTax equivalent of bankruptcy software. It helps users assemble a Chapter 7 filing, which asks a court-appointed trustee to evaluate your assets, sell them for a fair price, and pay off your creditors. Usually the filing fees for Chapter 7 cost $335 from the outset, but according to the Wall Street Journal, between 2005 and 2012, "the overall cost of an average successful Chapter 7 filing rose to about $1,300 from $868."

The Upsolve founders wanted to help those who hold off on filing for bankruptcy because it's onerous, expensive, and often confusing. Much like TurboTax, users upload documents and link to online banking accounts so the software can evaluate pay stubs, tax returns, spending habits, and other patterns so that user can file in a smarter, tailored manner. Upsolve has already helped test cases eliminate various kinds of debt in New York City, and in Maine, one legal aide group is already fully using it.

Filing for bankruptcy can be overwhelming and feel incredibly vulnerable. But hopefully in the near future, it can be as automated as paying your taxes.

How Much Does it Cost to E-File?

When Do You NOT Need to File Bankruptcy

The Basics
Bankruptcy
By: Matthew Brennan

How Often Can You File a Chapter 7?

The Basics
Taxes
By: John Csiszar

How to Pay Off Judgements

The Basics
Debt
By: Lynn Lauren

What Does It Mean When a Company Files for Chapter 11?

The Basics
Bankruptcy
By: Elena Sheppard