The Best Cities to Be Single and Ready to Mingle 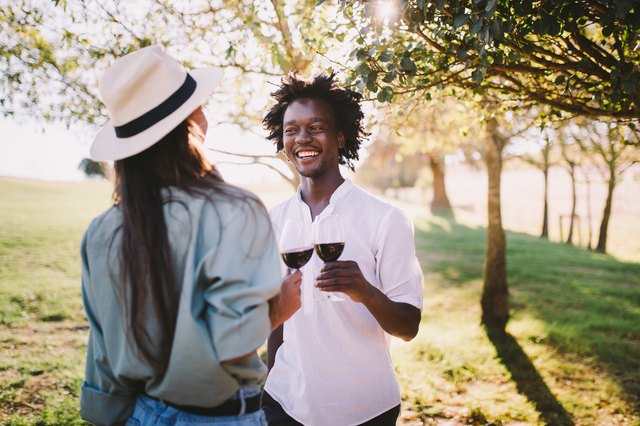 A big part of the young urban dweller's life is, undeniably, dating. With the average marrying age creeping up and up, people are single for longer and spend more of their early adult lives on the market, so to speak. Unsurprisingly, some cities are way better than others when it comes to dating, and the website Apartment List did a little bit of recon to see which are the best cities for singletons.

To accrue this data, they asked 13,000 renters what dating was like in their cities, and how satisfied they were when it came to dating and making friends. From there, they built a ranking and the results are probably not what immediately comes to mind — Raleigh, really?

There is a small discrepancy when it comes to men and women's satisfaction levels: "Men have a more positive outlook of dating opportunities in 17 out of the 30 metros that we looked at. Interestingly, men seem happier in California and Florida, whereas women are more satisfied in NYC, Philly, Dallas, Austin, and San Antonio." But the overall rankings are below — with number one being the city with the highest dating satisfaction. Looks like we should all consider moving to North Carolina.

Live Abroad, Be an Entrepreneur — But There’s a Twist