Can Retired People Lose Their Pensions?

A pension is supposed to provide a steady income after an individual retires. Although the benefit contracts for most pensions specifically protect the retiree from an arbitrary cancellation of benefits, a pension is not necessarily guaranteed. There are ways to lose pension benefits. 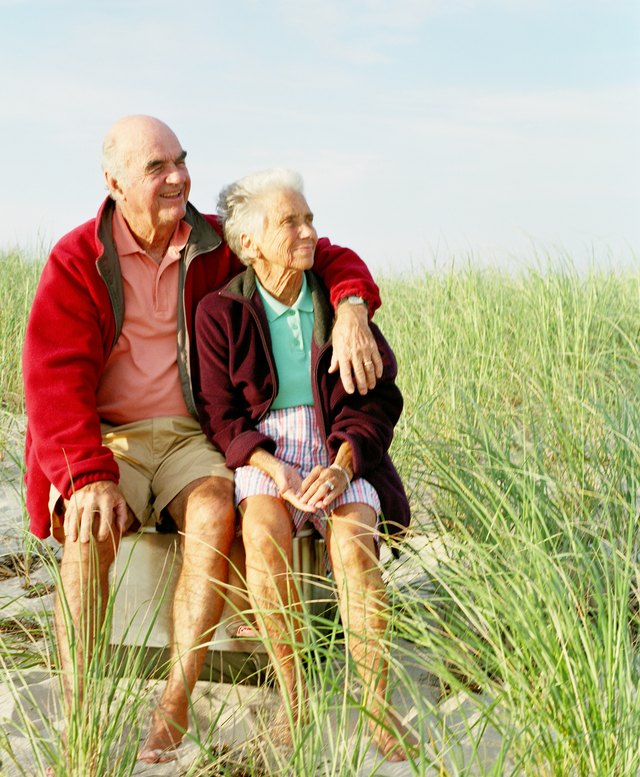 Pensions are supposed to allow you to retire with sufficient income.

A pension is an employment benefit, often associated with government jobs and union membership. Under a pension, a retired employee receives a percentage of his employment income after he stops working, for the rest of his life -- and often for the life of a surviving spouse. Employers can afford pensions because they invest a set amount of money into an interest-bearing account for each month the employee works. The employee might or might not be asked to directly contribute a portion of that investment.

Pension funds survive on the interest they earn from investments. Although pensions usually rely on traditionally stable and safe investments, it's possible for a pension fund to perform so poorly it can't pay all of its obligations. Although the pensioner hasn't lost her legal right to her pension under such circumstances, the money won't be there to pay her.

A bankrupt company cancels all of its financial obligations, paying what it can of its remaining assets to everybody to whom it owes money. If the company's pension funds were part of the company's assets, there is a risk pensioned employees will lose their benefits. This happened during the Enron scandal of the early 2000s.

Some employment contracts name specific circumstances under which an employee or retiree can lose a pension. These situations are normally restricted to overt and illegal actions such as fraud. Once an employee has retired, many of the actions that would endanger his pension -- such as fireable offenses -- are no longer relevant. However, all employees should read their benefit contracts to understand any contractual reasons they could lose a pension.

What Is a Union Pension Annuity?

What Does Vested Mean in a Pension?

Can I Take My Money out of My NEAP?