Special effects makeup artists work in theater, television and motion picture productions to aid in the performance by applying specialized makeup and other special effects. These workers typically receive training from a cosmetology training school or similar program where they learn to properly create and apply makeup for various kinds of productions. Salaries in the field can vary widely depending on different factors. 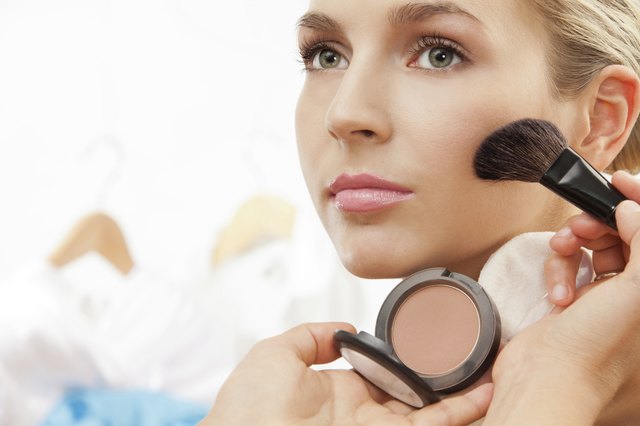 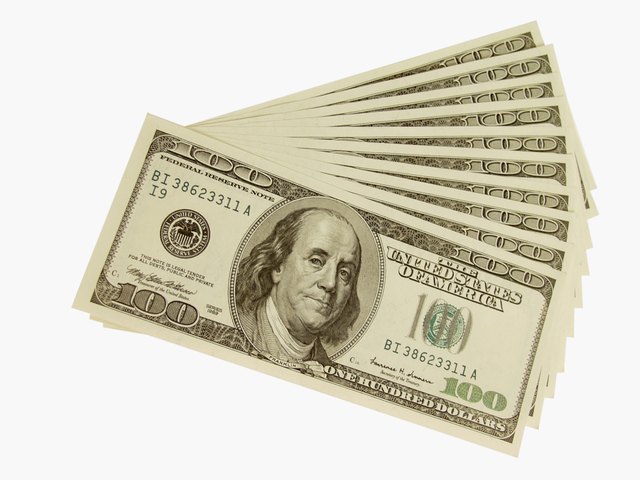 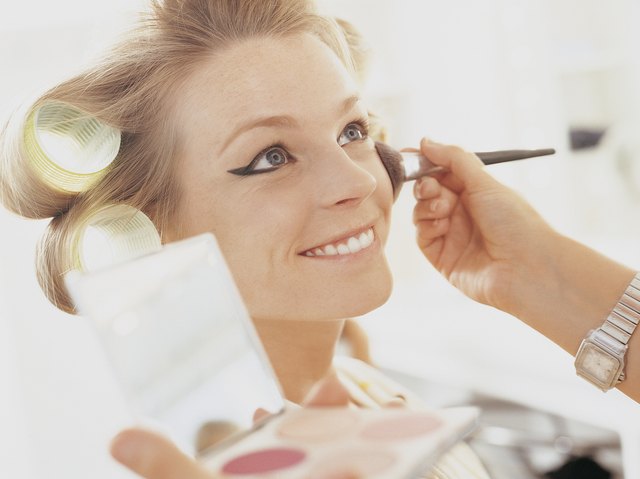 The Bureau of Labor Statistics reports that most makeup artists are employed in the "personal care services" sector of the industry, as of 2009. These workers earn an average wage of $12.28 per hour, or about $25,540 per year. The "performing arts companies" sector employs the second-highest number of artists, with an average salary of about $25.93 per hour, or about $53,930 per year. 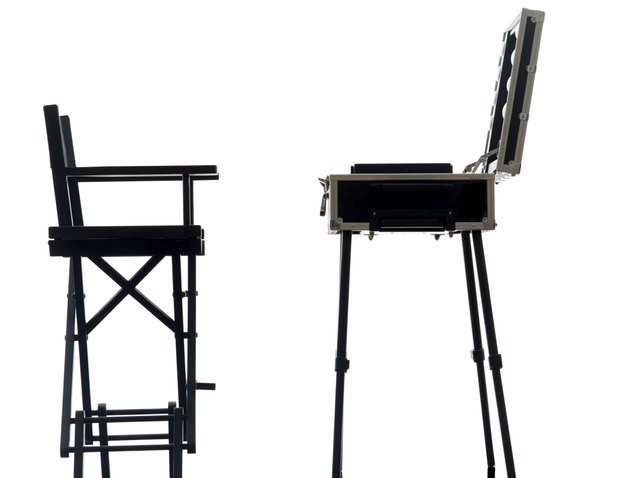 Makeup artists employed in the "motion picture and video industries" have the highest average salaries of any industry sector, according to the Bureau of Labor Statistics. These workers earn an average salary of about $38.27 per hour, or about $79,600 per year. Those employed in the "promoters of performing arts, sports and similar events," have the second-highest average salaries, earning about $29.99 per hour, or about $62,390 a year. 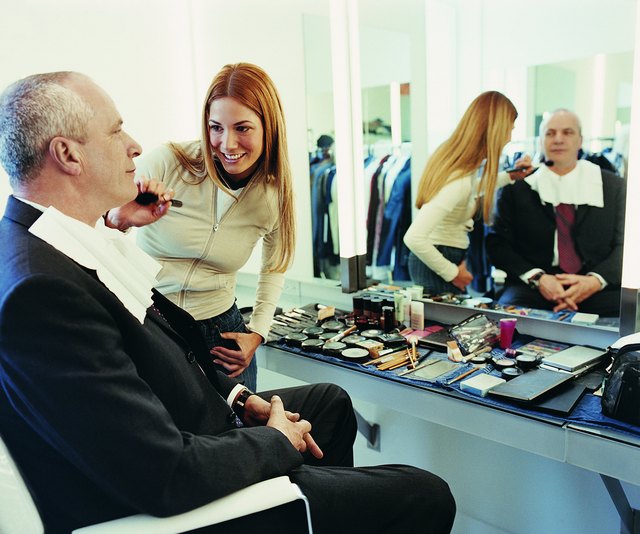 The Salary of a Calligrapher