Which States Have the Best Property Tax Relief for Seniors?

Taxes are one of the ways seniors can save money, and property taxes are often higher than income taxes. All 50 states offer some kind of property tax relief for seniors. Counties and cities may also have property taxes and tax relief plans in place. The five states with the lowest median real estate taxes in 2010 are Alabama, Arizona, Louisiana, New Mexico and West Virginia. 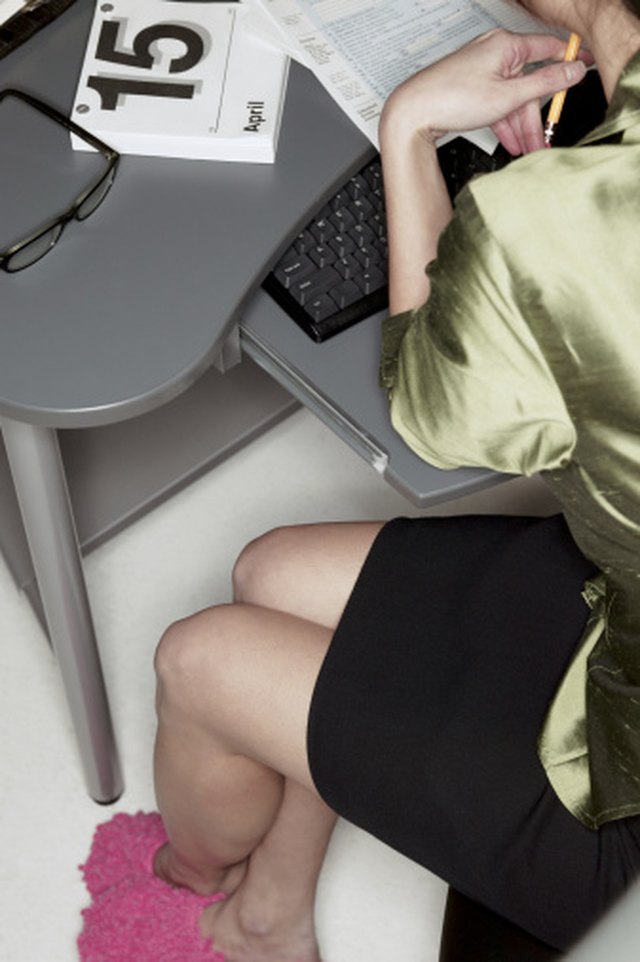 States That Have the Best Property Tax Relief for Seniors

Louisiana parishes (counties) consistently have the lowest taxes in the nation, partially because they tax property at 10 percent of fair market value and allow a $7,500 homestead exemption. Only homesteads valued over $75,000 are taxed. Louisiana ranked 42 of 50 in the overall tax rate in the Tax Foundation Special Report issued in 2008. The tax rate was 8.4 percent.

The state of Alabama does not levy a property tax on seniors who are homeowners 65 and older. Some Alabama cities have a property tax. Homestead exemptions in Alabama apply to single-family dwellings with fewer than 160 acres, and counties can impose earning limitations on property tax relief. The Tax Foundation Special Report (2008) ranks Alabama number 38 of 50 in low state and local tax burden, at 8.6 percent overall.

The state of Arizona has no property tax, but taxing jurisdictions levy the property tax in Arizona, and the county assessor collects property taxes. Seniors at age 65 may have taxes frozen at full cash value, but must have resided in the home for two years and must make no more than four times the Supplemental Security Income benefit rate. Low-income retirees get a tax credit of $502 in 2008, the last year comparison figures are available. Arizona ranks 41 of 50 in the Tax Foundation Special Report for 2008. The overall tax rate was 8.5 percent.

New Mexico has state and local property taxes, but offers a rebate to seniors. To qualify, seniors must not make more than $18,000 in modified gross income. Property assessment is at one-third of market value. Veterans get a $4,000 exemption, and the head-of-household exemption is $2,000. New Mexico ranked 39th in the Tax Foundation report, with an overall tax rate of 8.6 percent.

West Virginia assesses property at 60 percent of fair market value. A senior citizen's tax credit is available as well as a $20,000 homestead exemption. The tax credit is limited to seniors with incomes less than 150 percent of the federal poverty level. Taxpayers who pay alternative minimum tax are not eligible for a credit. West Virginia had a 9.3 overall tax rate in the Tax Foundation report in 2008, with a rank of 29 of the 50 states.

Which States Do Not Charge Senior Citizens Property Taxes?

The Basics
Taxes
By: Keith Olsen

The Basics
Taxes
By: Linda Richard