Tipping Around the World

Tipping is part of our cultural experience, and it is expected that we tip when we use services like restaurants, taxis, haircuts, beauty treatments, takeout food, the list goes on and on. Essentially, in the US, any time that anyone does something for you, you should tip them. Service workers do not always earn a living wage and they anticipate tipping and count on it as a part of their salary. While this is not a perfect system, it is our system.

The amount we should tip can vary, with most people leaving 15-20% of the total charge if they are satisfied with the service. Business Insider has produced a full list of the suggested tip amounts for a range of services.

However, when you travel you are likely to find tipping etiquette varies as much as languages and other customs. 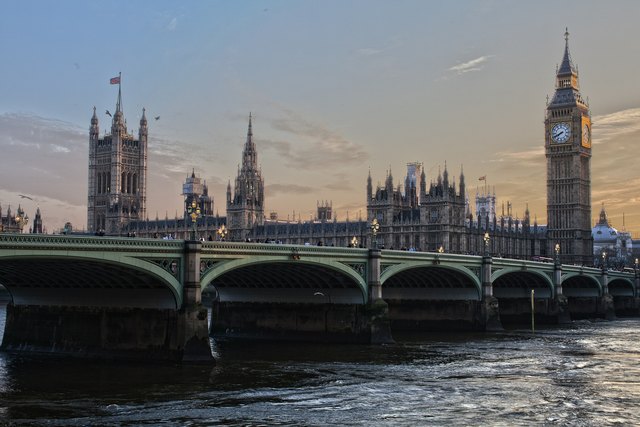 In England, Scotland, and Wales, tipping is expected for most services -- provided that you are satisfied and believe you received good service. However, the amount is a little lower than in the United States at 10-15%. One place where Brits do not leave a tip is at the pub. It is not common at all to leave a tip if you order your drink at the bar.

I learned this the hard way when I visited Las Vegas and couldn't get that second drink at the bar. I didn't know a tip was expected! Lesson learned- research before you go. 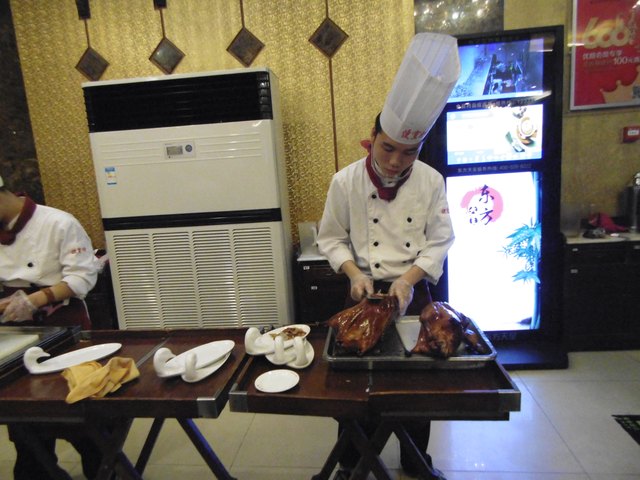 Tipping is not common in China and actually banned by some restaurants and hotels, especially small family run businesses. If you wish to tip your waiter or bell boy you'll have to do so discreetly, and certainly not in front of his employer. Fine restaurants may add a service charge of 10%.

As tourism is fairly new here and tipping is still unusual, holidaymakers are encouraged to just leave the change from their bill or maybe 3-5% of the total cost of a meal. 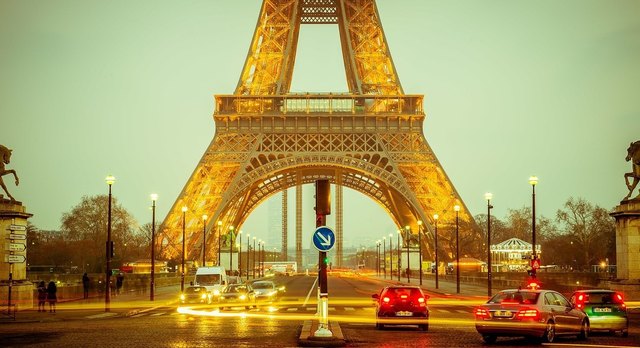 You'll probably see "service compris" written on your check, this means you do not need to leave any tip; however, most visitors still leave around 10% on top of the total cost. Like the UK, tipping is not expected in bars.

Most diners leave about 5% on top of their bill, tipping taxi drivers is unheard of in Greece but rounding up the fare is greatly appreciated. 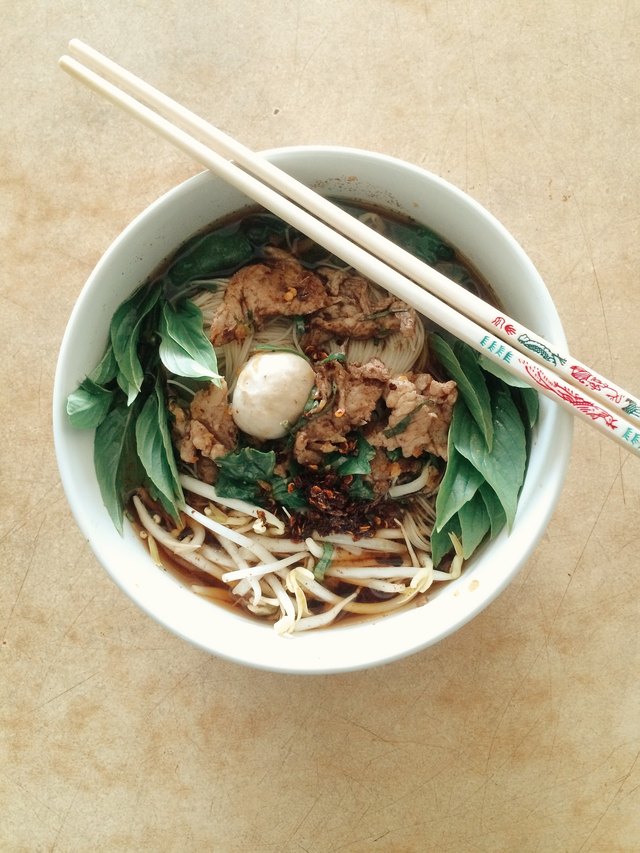 It is standard to offer the waiter about $1 per diner. Service charges of about 10% are usually charged at hotels so tips for housekeepers or concierges are not expected. $1-2 for bell boys is appreciated, especially if you have a lot of luggage.

Tipping is definitely less common in Italy than in the US but don't give up too quickly. It's customary for your tip to be turned down at first and then accepted -- 10% is considered the highest tip necessary.

Whether you tip big or not, sincerely thanking all service providers is always appreciated, the world over.

How to Easily Calculate a 20% Tip

How Much Do I Tip Cleaning People?

How to Pay Restaurant Gratuity With Debit Cards

Is it Proper to Tip the Cleaning Lady?