If you haven't already heard: You should really just quit your job and become a YouTube star. They make A LOT of money. (But really, please don't do that.) 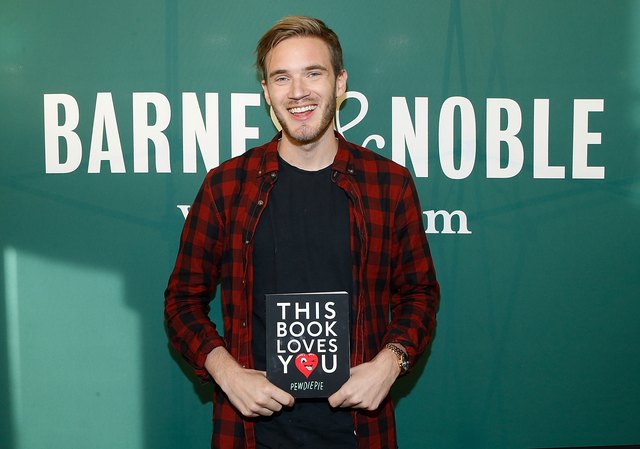 So just how does one rack up so much money by making videos of themselves yelling and playing video games? Well, here's what we know:

Here's a video of PewDiePie talking about how much he makes:

In the 6 minute video, he explains to us that he "doesn't hate money" and that he wasn't always this rich. He even stated he worked at a hot dog stand. So the lesson here is anything can happen. So remember you can go from selling hot dogs to being a 15 million dollar YouTube star. Anything is possible.

Here's What Celebs Can Teach Us About Money

The Highest Paid Reality Stars in the World

You Might Be Surprised at What the Oscars Hosting Gig Pays