Here's How Much Money You've Lost in the Wage Gap 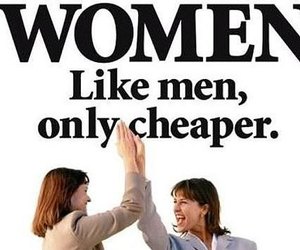 We've all heard about the wage gap. It describes the discrepancy in pay between men and women who do the same work. This gap is smaller today than it's ever been. In 2015, women working full-time made about 80 cents for every dollar working men made.

In an average year, then, you could lose up to $20,000. That's not chumpbecause these losses compound over the lifetime of your career. 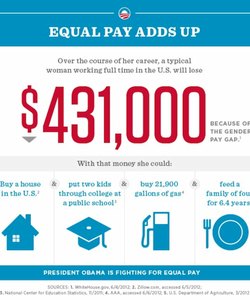 The National Women's Law Center estimates that working women will ultimately lose out on $418,800 over a career that spans 40 years. You'd need to work an additional 10 years longer than your male counterparts -- and that's just to break even with them. The Obama administration tallied the bill a little bit higher at $431,000.

Your Losses Go Beyond Your Salary 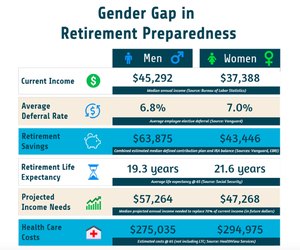 It's bad enough the wage gap costs you in real losses every year. But the cost goes beyond what you don't make in your salary.

At the end of a 20 year period, the wage gap could see your male coworker with $71,173.97 more in his nest egg. And none of these numbers even consider other issues, like wages lost to maternity leave or childcare responsibilities that fall on women instead of men.

What Women Can Do to Fight the Wage Gap 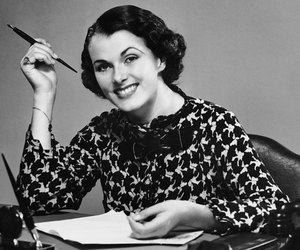 Fighting on a political battlefield to change policies or societies feels overwhelming (although it's a critical part of what we all need to do if we want to eliminate things like the wage gap). If that stops you from taking action, know there are things you can do right now that immediately impact your salary -- and therefore, how many financial losses you can prevent in your own career.

The most important thing to do? Negotiate your salary and proactively seek raises in your positions at work. Only 16% of women currently do this!

There are many reasons the wage gap exists, but the fact that men simply ask for more money than women is one contributing factor that female workers can easily remove from their own equations.

Women Negotiate Just Fine — So Why the Wage Gap?

Why You Need a Big Raise Before You Turn 35

The Basics
Saving
By: Elena Sheppard