Raising the minimum wage has been a hot topic for all of 2016. The organization Fight for 15 has grassroots campaigns in hundreds of cities across the country, and 29 states have adjusted wages due largely to their efforts. The federal minimum wage has been stagnant at $7.25 since 2009; if it were kept on pace with inflation, workers would earn $10.80 per hour. 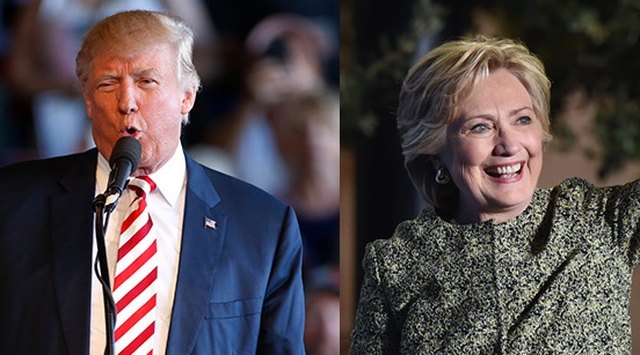 The majority of the 3 million minimum wage earners are women, and they are not teenagers. Putting more money in their pockets will increase their standard of living and put dollars right back into the local economy. When a worker is not paid enough to maintain a minimum lifestyle standard, they must benefit from federal programs to make ends meet. Section 8 housing, SNAP benefits, and TANF are all programs that the overwhelming majority of minimum wage earners must use.

Simply put: If a company doesn't pay its employees enough, then the government needs to fill the gaps. The money to cover those gaps comes from our tax dollars, albeit a small percentage, but still. Essentially, if you aren't all for a company paying their workers well, then you are all for US citizens picking up the slack.

The largest employer in the country, Walmart, has recently promised to overhaul wages and give over 1 million workers raises. Much of this decision was no doubt in response to the stories of their workers dependency on state programs due to low wages.

The fight to raise minimum wage to be in line with the current cost of living has been discussed several times by both candidates.

Here's what we know about where they stand. 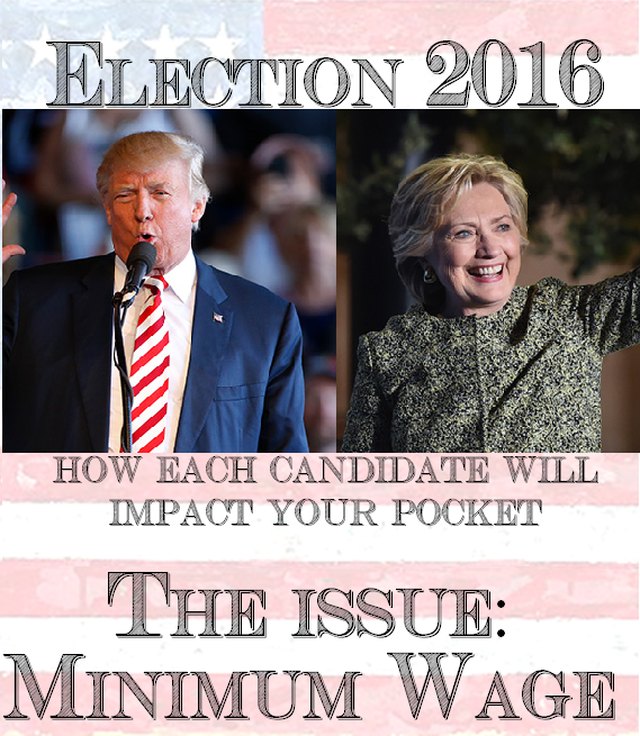 Donald Trump is not in favor of raising minimum wage, except for when he flip-flops his position and is all for it - but not like you think. He will instead work to create more higher paying jobs and therefore eliminate the need for people to work in minimum paying positions.

Trump's companies have been embroiled in lawsuits claiming both unfair and non-payment of wages.

Hillary Clinton is in favor of raising the minimum wage to $12, and even agreed to back an increase to $15.

Clinton has widely shared the information made public by the Department of Labor that dispels myths surrounding an increased minimum wage.

Minimum wage earners account for a large part of our workforce. The minimum wage was established in order to create a baseline minimum lifestyle for people who choose to work these jobs. The dollar amount they earn per hour is not based on the quality of service you receive from them or the technical skills needed for the job - it instead should allow for a minimum standard of living in the current economy.

Minimum Wage Has a Long, Long Way to Catch Up