These Are the Odds on Big Surprise Medical Bills 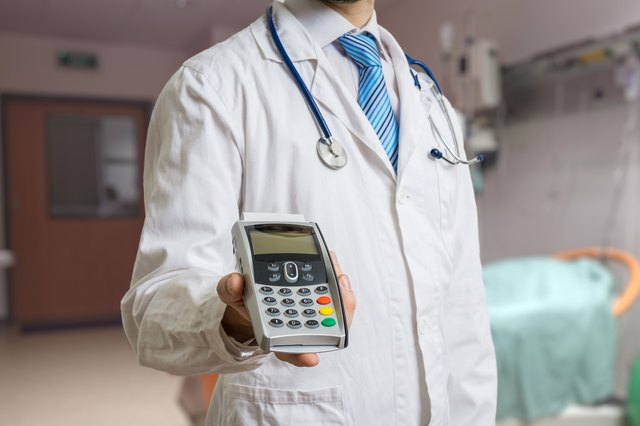 Health insurance is a hassle in the best of circumstances, but when the American health care system seems to actively be working against you, things can get overwhelming very, very quickly. Even when you're not subject to a health emergency, you can't control every single stage of your care. Now we know how often that could lead to huge financial consequences down the road.

Researchers at the University of Michigan have just published a paper about the cost of surgeries and when, even with insurance, they might double. "All the patients in the study chose a surgeon who accepts their insurance," according to a press release, "and had one of seven common, non-emergency operations at an in-network hospital or at an outpatient surgery center." On top of about $1,800 in out-of-pocket costs after insurance, these patients had a 1 in 5 chance of landing surprise charges averaging more than $2,000.

This tracks with earlier research showing that nearly 60 percent of Americans have received a larger-than-expected bill for health care. A lot of it has to do with complexities relating to which providers are in or out of the insurance provider's network; sometimes members of the same team or hospital aren't covered by the same insurer or plan. Other costs can include inflated or confused billing practices.

Luckily, there are ways to push back on those charges. The podcast An Arm and a Leg notes in a recent episode that simply asking for an itemized breakdown of the charges can knock off sometimes significant cash. If you feel passionately about health care costs, it's never a bad time to contact your elected representatives about the matter.

How to Fight Back Against Surprise Medical Bills

Is it Illegal to Put Late Fees on Medical Bills?

For a Majority, Medical Bills Come With a Nasty Surprise

Statute of Limitations for Medical Bills in Ohio