How to Be Careful About Ranking Your Employees 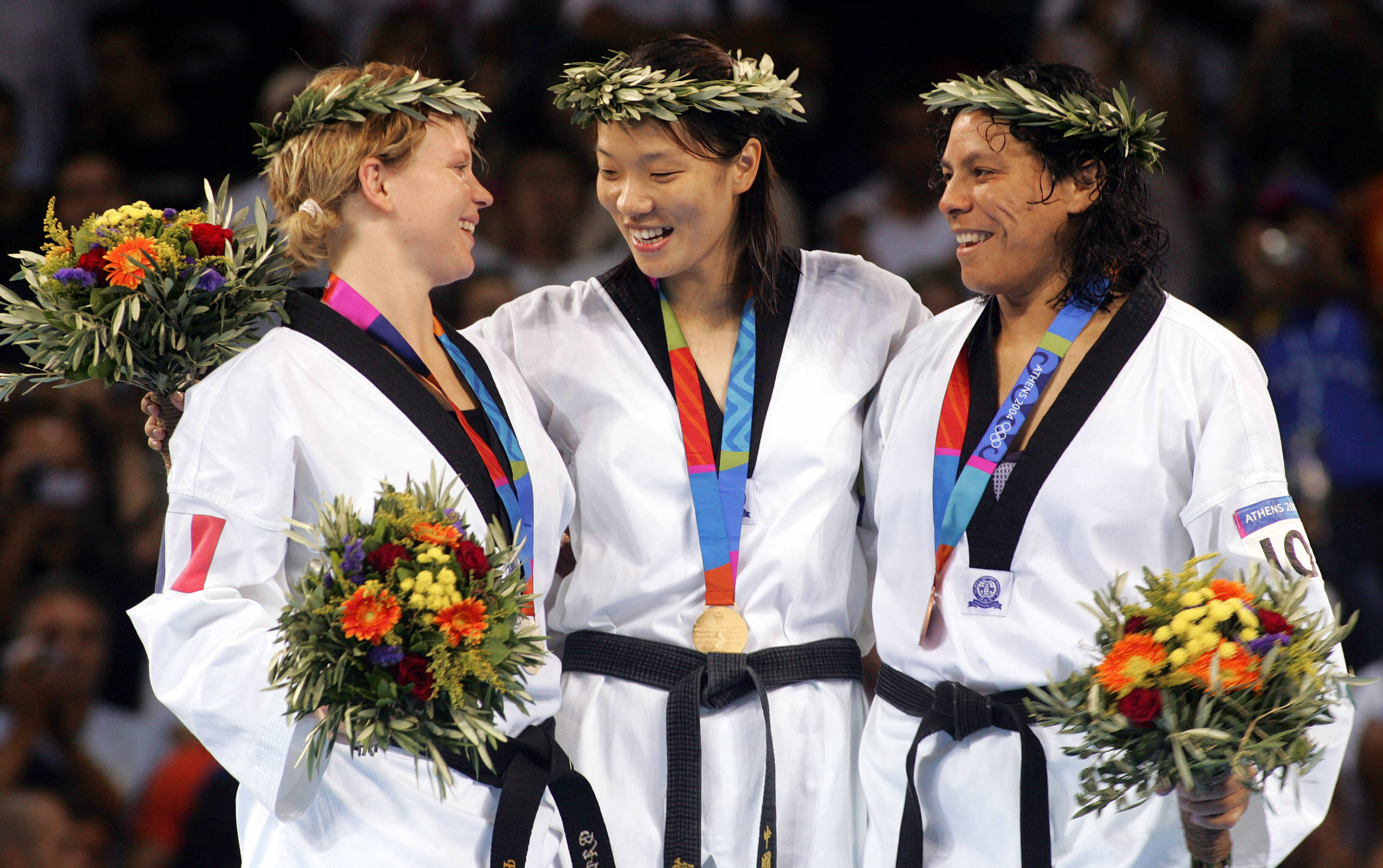 When it comes to going public with what you think of your subordinates, walking a fine line is the only way to go. There are whole genres of literature that stem from how we rank those closest to us (King Lear, anyone?), showing how drastically demanding loyalty and performance could go wrong. The business community, however, has found that in some scenarios, managers can elevate high performers to new heights by challenging and recognizing them. Somewhere between these two extremes could lie a better, more effective office culture.

Cassandra Chambers of Italy's Bocconi University has just published a paper laying out the perils and promise of ranking employees. In her study, she found that cooperation in a workplace dropped by two-thirds when managers introduced ranking processes. Employees tended to worry that helping others could somehow adversely affect their own standing in the company. However, there are ways to offset this effect — namely, by encouraging prosocial behavior, through management recognizing ways employees help others.

Though ranking seems like such a dicey proposition in general, Chambers notes that it can help offset disparities in who gets rewarded at work. Moreover, numerous other studies have found that prosocial behavior is a great way to climb the career ladder and simply improve a workplace overall. Even competition itself doesn't have to be cutthroat or bloodthirsty. And as for managers, it's much better to be kind and supportive and to cultivate cooperation than turn the office into an arena.

Your Boss Gaslights You for a Reason (And It's Bad)

Know What to Expect From Your Sit-Stand Desk

Stay Ahead of the Game on Background Checks