How to Fight Back Against Surprise Medical Bills 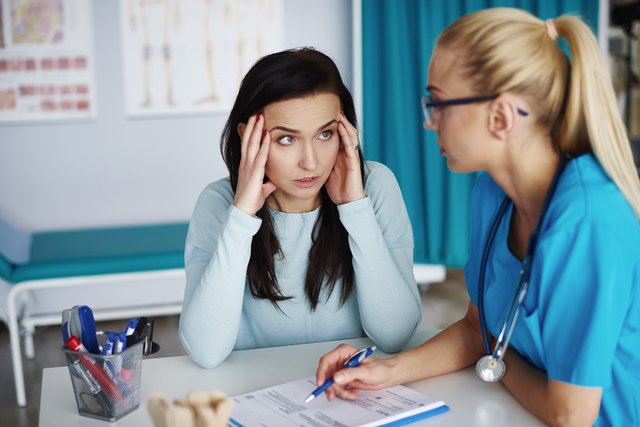 Dealing with a health issue, crisis or not, is enough of an ordeal. Then comes the billing, and the wrangling with your insurance company, and in the worst cases, the shock of what is and somehow isn't covered. Everyone has horror stories, but opaque policy guidelines and out-of-network doctors aren't as bad as it gets.

Some patients report receiving a small bill after, say, getting some lab work done. It may seem superfluous, given that they've already paid their provider and their co-pay; it may even seem suspicious, given how it's printed and packaged. But when those patients ignore the bill, a nasty surprise hits them again: another bill, now suddenly in the four figures.

This isn't a campfire story for health policy wonks; this is the latest episode of An Arm and a Leg, a podcast devoted to sharing the pitfalls of the American health insurance landscape — and more importantly, how some groups and individuals are able to fight back. The episode, appropriately titled "Can They Freaking DO That?!?," talks to advocates and experts about this practice, called surprise billing.

Huge and horrible medical bills are a reality and a shock for almost 60 percent of Americans. Not only that, but insurance premiums are rising eight times faster than wages, so you may feel extra overwhelmed by health costs. You don't necessarily need to be a lawyer to get rid of that gigantic follow-up bill, though. In fact, you can lean on small claims court to send the bill packing. Listen for free at An Arm and a Leg to find out how.

These Are the Odds on Big Surprise Medical Bills

Can a Hospital Put a Lien on Property for Unpaid Medical Bills?

The Basics
Debt
By: Angie Mohr

Can You Lose Your Home Due to Medical Bills?

How to Get Help Paying Medical Bills Debt