Why We (Irrationally) Love Round Numbers 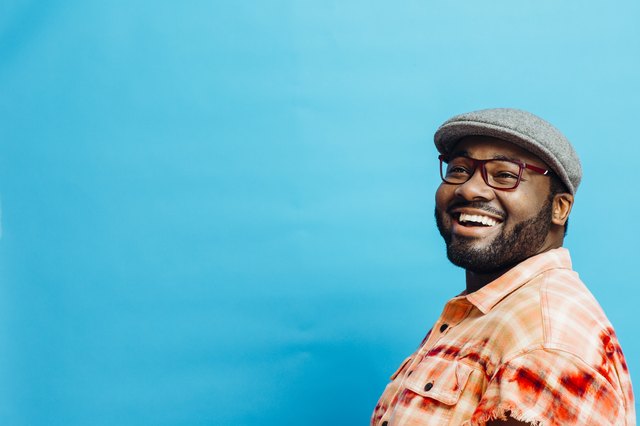 Picture this: Two freelancers get paid for their work in their local currency. The American gets $1,521, which is nothing to sniff at, but the Canadian gets a round $2,000. Thanks to the exchange rate, it's actually the same payout, but isn't it just more satisfying to nab two grand than the fussier four-digit number?

Researchers at Washington State University have just published a study looking into why this is. The answer (rounded out) is pretty simple: We feel more accomplished when confronted with multiples of 10. It feels like we're doing more. In one portion of the research, participants played video games and tried to earn 100 points. Unbelievably, they felt better about scoring 50 points than 51 points. In another experiment, fliers tracking loyalty points "felt closer to earning the free flight when the currency tracking the rewards points was switched from British pounds to euros, allowing customers to hit a round number for an intermediate target toward the flight."

Our brains are pretty susceptible to math tricks already. There's a reason you think something is a steal when the price ends in 99. But as co-author Kunter Gunasti puts it, "Don't be a slave to the decimal system. Numbers are symbolic representations that can be easily manipulated."

In short, an accomplishment matters even if it's not a round number. Doing 19 pushups, according to Gunasti, is something to proud of on the same level as doing 20 pushups. It's okay to feel a little thrilled by that neat, tidy number — but 51 remains bigger than 50.

This Markdown Is the Magic Number for Good Sales

What Type of Paper is Money Printed On?

The Basics
Saving
By: Brian Westover

Why We Fall for Adding Upgrades