Getting More Done in Fewer Hours on the Job 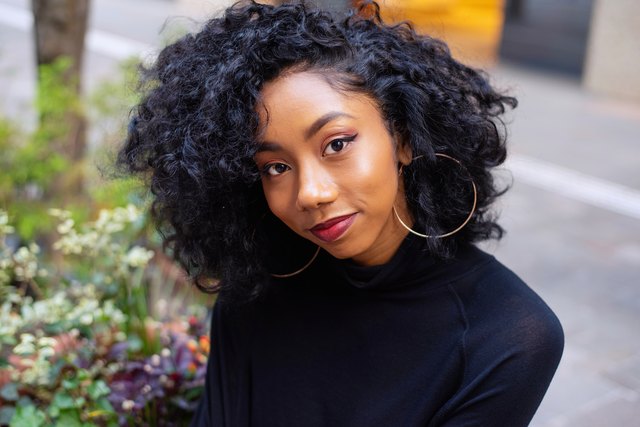 "In the year 1930, John Maynard Keynes predicted that, by century's end, technology would have advanced sufficiently that countries like Great Britain or the United States would have achieved a 15-hour workweek." So begins David Graeber's self-described "work rant," "On the Phenomenon of Bullsh*t Jobs," which he later expanded into a book.

Keynes is describing a part-time job that pays like a full-time job. It sounds pie in the sky, but researchers at Purdue University think it's actually a valuable way to organize your business. The theory revolves around what's called reduced-load work; it relies on cutting out busywork and outdated tasks while prioritizing, automating, and streamlining what's most important to the employee and the organization.

Implementation studies have found that workers in these systems actually accomplish more in their jobs than someone in a 40- to 60-hour work week. "This is because they enjoy the opportunity to have an interesting job," writes lead author Ellen Ernst Kossek, "yet still be able to flexible in a way that enables time for other life interests — from continuing education to caregiving to community involvement."

We already know that overloaded work commitments, 24-hour workdays, and other all-consuming toxic work cultures can depress our productivity and burn us out. Even a four-day workweek can have hidden consequences if it's still filled with unnecessary tasks, meetings, and expectations. Work may be a vaunted institution, but that doesn't mean we should let it calcify. If there are valuable ways to rethink the workweek, we could all gain a lot from doing so.

How to Vacation on the Cheap

How Corporate Social Media Can Help You Get a Job

The Unexpected Way Sleeping Better Can Save Your Job

Tips for Keeping Your Inbox Under Control

How to Tell a Better Story About Your Weird Job Skills