How Much Networking Is Too Much 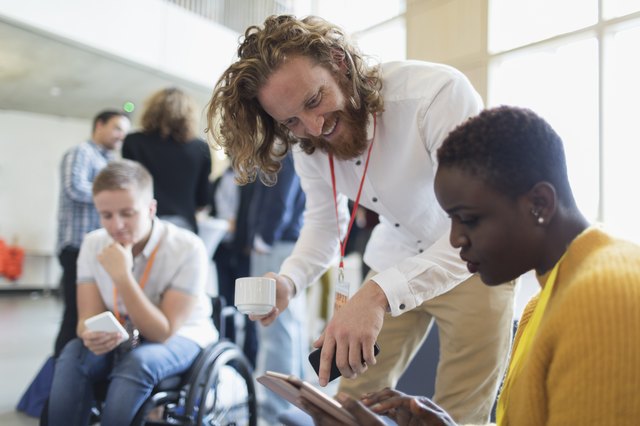 The venerable magazine The New Yorker is famous in part for its cartoons, as well as its reader-driven caption contests. People are constantly on the hunt for a universal caption — a dry one-liner that works with virtually every illustration. One famous example is "What a misunderstanding!" The newest (and perhaps bleakest) is this: "Hi, I'd like to add you to my professional network on LinkedIn."

You've gotten those emails; maybe you've even generated them. The hunt for connections is constant, especially in a world where you might want to mobilize your network fast. LinkedIn isn't like other social networks, though: Whereas having lots of followers on Instagram or Twitter can lead to opportunities if you play it right, your LinkedIn connections aren't an audience to prove your popularity with. Instead, it's best to curate your professional network, focusing on quality over quantity.

Mel Magazine recently broke down the status-seeking quest for 500-plus connections on LinkedIn. "Striving for that 500+ status is also a subculture of its own," writes Joseph Longo. "We're broke, inexperienced, jobless and terrified, and we'll take any advantage — overblown or not — we can get." However, there's no real evidence that hitting that number will do anything more than adding a small graphic to your LinkedIn profile.

While it's important to keep a Rolodex of contacts, you'll reap the best rewards from organic, meaningful working relationships, in which you focus on your job, your colleagues, and how you all can grow within it. Nabbing a bunch of LinkedIn connections might be a nice side effect, but it shouldn't be your top priority.

The 7 Stages of Losing Your Job

Your Next Job May Be a Lateral Move